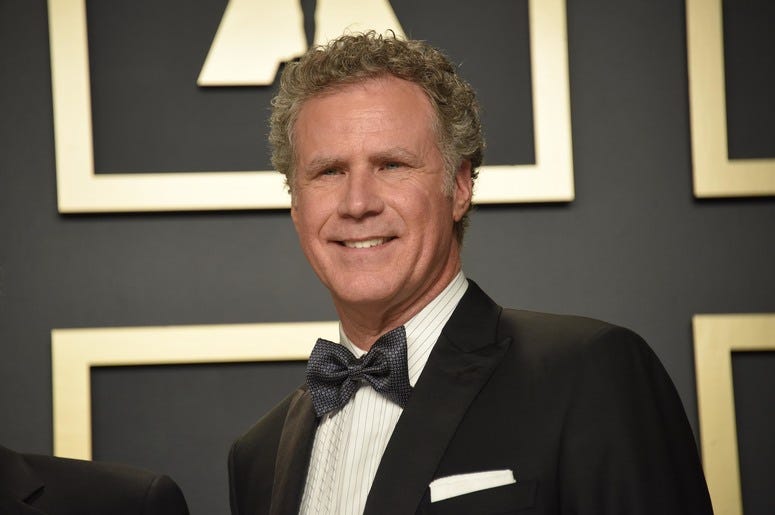 Will Ferrell has a well-documented love of soccer. Not only did the actor make a movie about the sport, ‘Kicking & Screaming,’ but he’s also a part owner of the professional soccer club, LAFC. Apparently his love for the game goes even further though, as a recent viral tweet shows Ferrell refereeing a children’s soccer game.

In the now viral tweet, Ferrell can be seen refereeing the game without much fanfare, seemingly focused on doing the job. “Totally random: Will Ferrell sometimes refs my son’s soccer games,” the man said in his tweet. Apparently this isn’t the first time Ferrell has refereed for the children’s soccer league, and the actor even posed for a photo with everyone afterwards.

Will Ferrell was kind enough to take a pic with the kids after he reffed their game. pic.twitter.com/3zUXxXTs4R

With his busy schedule working as an actor, many were shocked to see Ferrell working as a referee. At least the comedian knows if his career ever takes a turn for the worse, he has a decent back up plan. Hopefully it doesn’t come to that, or some soccer playing kids may be getting a much different version of the comedian.