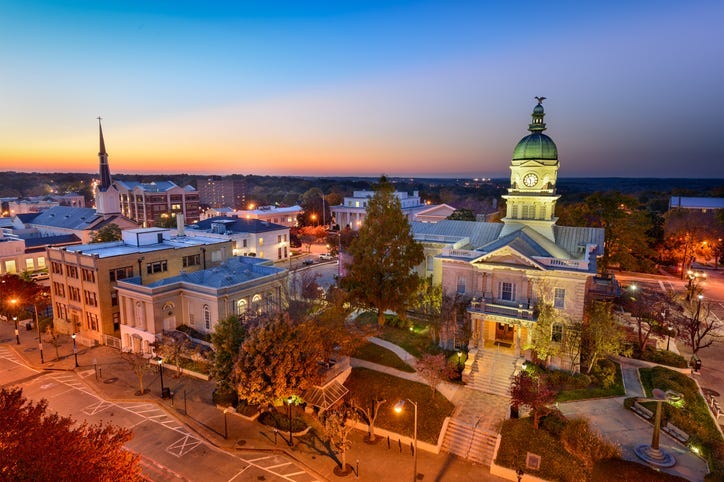 Almost everyone in DFW lives in one city and works in another. Not everyone can live in downtown, and that’s okay the suburbs can be a cool place to live too.

The website Apartment Therapy has made a list of the 24 coolest suburbs in America for 2019. Arlington and Denton are the only two major suburbs in North Texas that made the list.

The site compiled their list of suburbs by determining which areas outside of major cities had populations between 20,000 to 100,000.

What qualifies as “cool”? The site determined that each suburb needed to have, “diverse dining options, awesome coffee shops, walkable areas, outdoor recreation, unique boutiques, family-friendly activities, a sense of community, and a lively arts scene.”

Guess Arlington and Denton meets their definition of cool.

Arlington was also named the most popular suburb in America, as it is also the most Googled thanks to it being the home of Six Flags Over Texas and AT&T Stadium.

Here at Apartment Therapy, we think suburbs are pretty cool. That's why we rounded up 24 of the coolest suburbs in the USA to celebrate cultural hotspots outside of big cities. Check out our list! #coolestsuburbs2019 https://t.co/oDkdgErFOC pic.twitter.com/LwillVITtH

Via: Fort Worth Culture Map