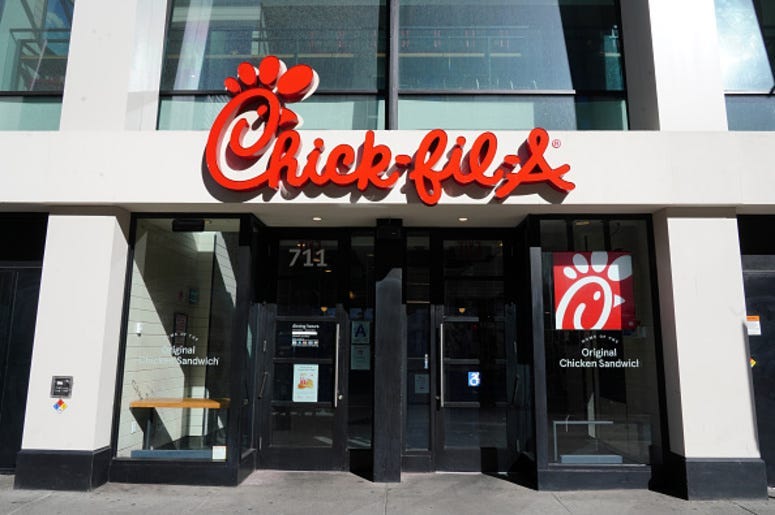 Dads far too often go out of their way to embarrass their children, but more often than not, that effort is put in just to put a smile on their kid’s face. For one Texas dad, that meant driving over 1,000 miles to keep up with a birthday tradition he shares with his daughter. The dad drove from El Paso to Austin just to bring his daughter a sandwich from Chick-fil-A and then turned around and went home.

Due to the coronavirus, Julio Cesar Segura didn’t know if he’d be able to continue the birthday tradition with his daughter Diana Segura Lerma. For her 19th birthday, he told her he would Uber Eats Chick-fil-A for her, but instead decided to take matters into his own hands. He woke up at 4:15 A.M and drove from El Paso to Austin, just to bring her a Chick-fil-A.

“I decided to go the day before. I love her and I wanted to make sure she had a good birthday,” said Julio. Altogether he drove 1,152 miles and spent 17 hours in the car, while only staying with his daughter for 30 minutes. While they remained socially distanced, it was worth it for the father to make his daughter happy.