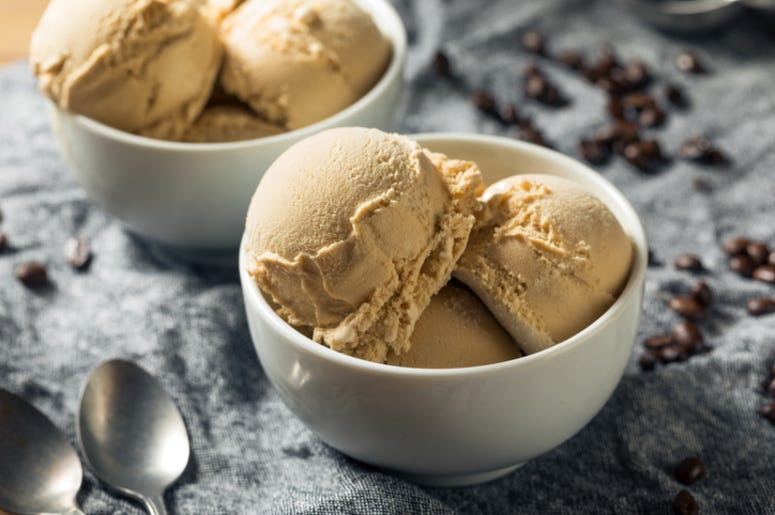 Quarantine has been tough on everyone, for a number of reasons, but as it continues people are beginning to change their daily habits in some not so appealing ways. With many still remaining at home, and not interacting with people, hygiene has apparently taken a major hit. New data has revealed that deodorant sales are down, while ice cream sales have increased, and the pandemic is likely to blame.

Let's face it — most would say both items are essential in the Florida heat. https://t.co/MDwRSUKnfu

With more and more people practicing social distancing, apparently less are reaching for the deodorant when getting ready in the morning. Brands such as Dove and Axe have reported a decrease in sales, and believe lockdown is to blame. However, with many people upset with their current situation, ice cream sales have been on the rise since the pandemic began.

Ben & Jerry’s and Magnum have reported sales of ice cream for in-home consumption have increased by 15% in the first half and by 26% in the second quarter. It appears in times of stress, people turn to treats, and avoid public pleasantries. When things begin to reopen, there will be some stinky people out there.