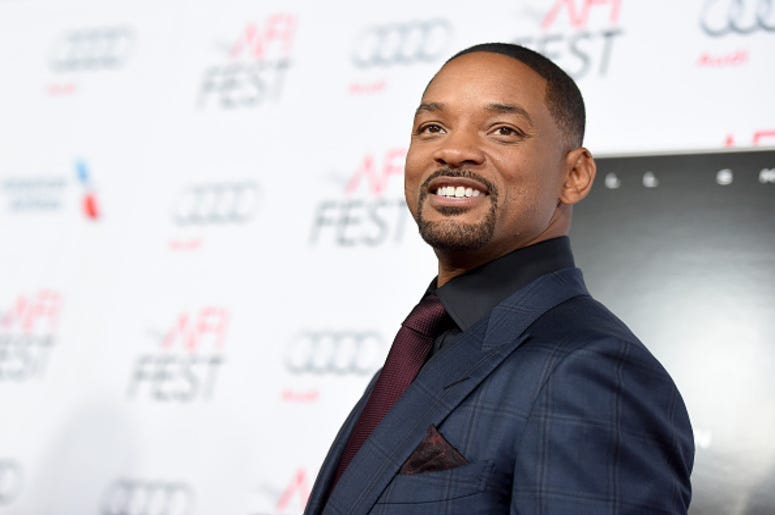 There are many shows from the past that fans have been begging to see a reboot of. While many networks have already attempted to bring back classic shows form the past, fans seemingly want more, as now yet another classic show is getting a reboot. It was announced recently that Will Smith is shopping an updated version of ‘The Fresh Prince of Bel-Air,’ but the new series will be much darker than the original.

The new version of ‘The Fresh Prince’ will reportedly be based on a video that went viral last year, reimagining the classic sitcom as a much darker show. The video that was released in March of 2019 was created by Morgan Cooper, and now that version will seemingly be brought to life in the reboot. According to reports, Smith saw the trailer and has since teamed up with Cooper and has been shopping the new version streaming services.

Smith, Quincy Jones and Benny Medina, who produced the original series, are working to bring the updated version to a new audience. The show will focus on inherent conflicts, emotions and racial issues, while still showing some of the style of the original. While it won’t be the same, fans of ‘The Fresh Prince’ will be getting a reboot after all.

Via The Hollywood Reporter