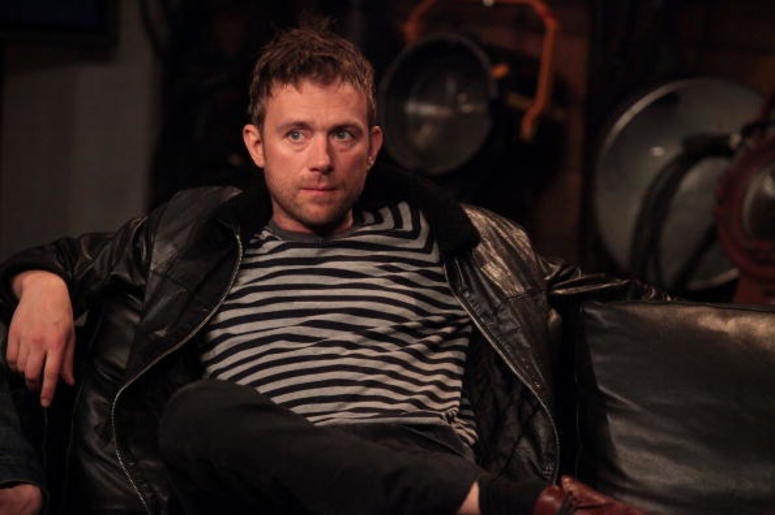 The Gorillaz have remained busy throughout quarantine, providing fans with plenty of new content including videos, music and performances. Now, the virtual band helmed by Damon Albarn has announced they will release their first official annual later this year. ‘Gorillaz Almanac’ will feature games, puzzles and new artwork.

Twenty years in the making, we’re excited to team up with @Gorillaz for the first ever Gorillaz ALMANAC! Pre-order your copy now at https://t.co/2noKyYijnA 👀 pic.twitter.com/SHDHO4oS3L

Set to be released in October, the ‘Gorillaz Almanac’ will honor the two decades of music from the virtual band. “The artwork, the music and the mythos all add up to what is destined to be one of our most buzzed about releases in history, and when fans see just what we have planned, I know everyone will agree it was well worth the wait,” said publisher Josh Frankel.

The annual will also include comic strips featuring the band’s characters, along with special guest appearances from collaborators who have worked with the Gorillaz over the years. With many fans stuck at home, The Gorillaz are making sure they don’t go bored too easy. Now they just have to manage to wait until October for the new annual.