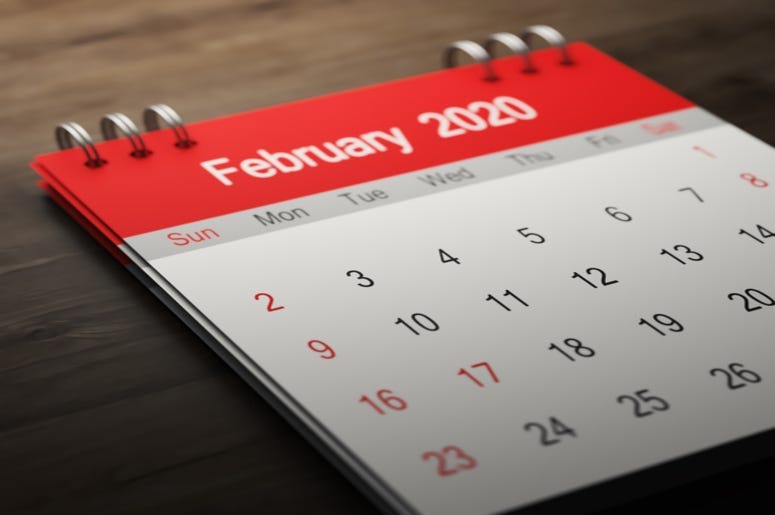 While it has become pretty common to claim the current year as the worst based on negative news, halfway through 2020 many would argue this year is actually the lowest in history. However, many historians would disagree, claiming unanimously 536 AD to be the worst in human existence. Of the many things wrong with that year, most see it as the start of the worst era to be alive.

2020 has dealt with its fair share of issues, but even with the COVID-19 pandemic and everything going on, it doesn’t compare to the struggle of 536 AD. “It was the beginning of one of the worst periods to be alive, if not the worst year,” claims Medieval historian, Michael McCormick. The year began with inexplicable fog that stretched across the globe, putting Europe, the Middle East and parts of Asia into darkness 24 hours a day.

Along with the fog, 536 AD also saw global temperatures drop resulting in the coldest decade in over 2,000 years, rampant famine and crop failures. The struggle of the time led to economic failure and the start of an era that saw the bubonic plague wipe out half of the Byzantine Empire. While there have been plenty of rough years since, nothing can top the misery of 536 AD.