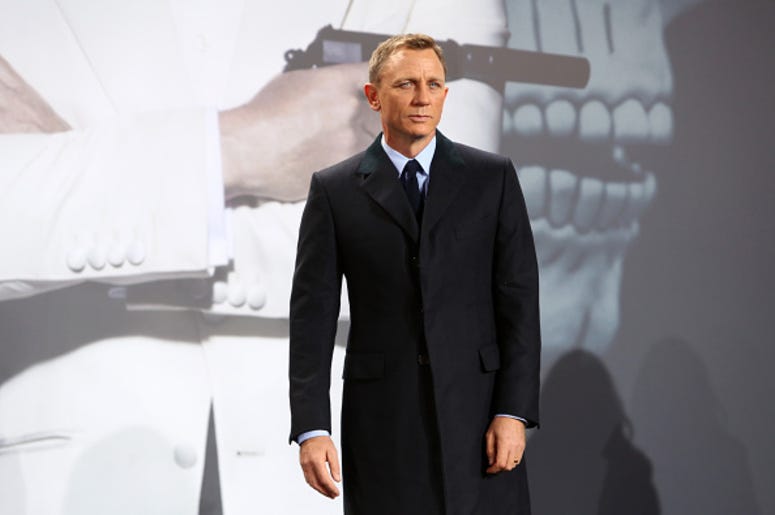 As iconic as the character James Bond has become, the women that entice him in each film has become a role many aspire for. However, in the upcoming ‘No Time To Die’ the role of Bond Girl will be turned into Bond’s girl. The upcoming Bond film will reportedly feature an actress playing James Bond’s five year old daughter.

James Bond fans divided over news 007 will have a daughter https://t.co/KVUVHw67Cb via @DailyMailCeleb

The rumor of James Bond’s daughter first emerged last week, when daily schedules from filming were sold on eBay. The schedule describes a scene being shot featuring Dr. Madeleine Swann, played by Lea Seydoux, Lashana Lynch’s Nomi and a child named Mathilde. Mathilde will be played by five-year-old Lisa-Dorah Sonne and is the child of Bond and Dr. Swann.

In the scene, “Nomi pilots Madeleine and Mathilde to safety with the island in the background.” Since then it has been confirmed by a film insider that Bond’s daughter will be featured in the film. While some may not be on board for all the changes, a much more mature Bond should be expected in screen.