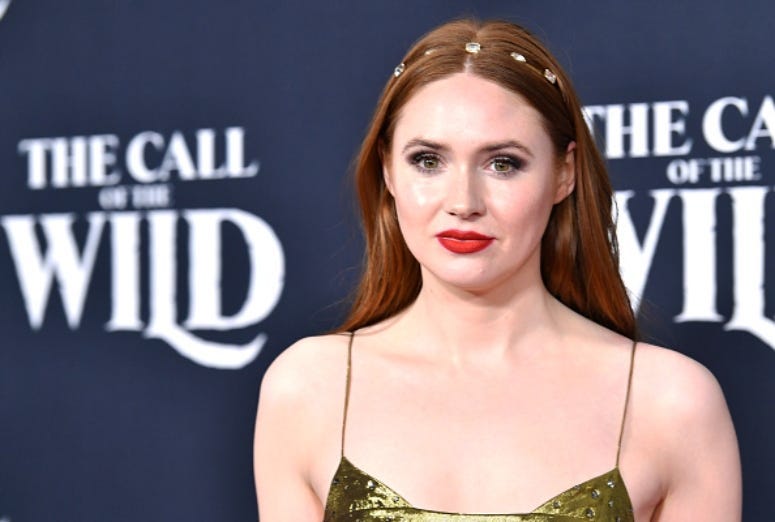 Major changes could be coming to the ‘Pirates of the Caribbean’ franchise. With Disney moving forward with the latest installment of the franchise, it appears they could go the reboot route, bringing in a new star to lead the film. According to reports, Disney is considering building the new story around a female lead, and already has an actress in mind.

⚠️ The PIRATES OF THE CARIBBEAN reboot is in the works at Disney, and reportedly eyeing Karen Gillan to lead. pic.twitter.com/GrL9QU6k4c

With the latest installment of the ‘Pirates of the Caribbean’ franchise coming a few years back, many fans have been patiently waiting for news on what the story the next film cold bring. However, fans wanting to see Johnny Depp return as Captain Jack Sparrow could be disappointed. Reports are Disney has their eye on ‘Guardians of the Galaxy’ actress Karen Gillan to lead the franchise reboot.

It is unknown if any formal discussion between the two parties have taken place, but Disney could save $90 million by replacing Depp. While not much is known about the upcoming film, many are predicting Gillan could portray Redd, the popular female pirate featured in the Disney attraction and who acts as a meet-and-greet character. Nothing is official yet, but this all could mean major changes coming to the franchise.