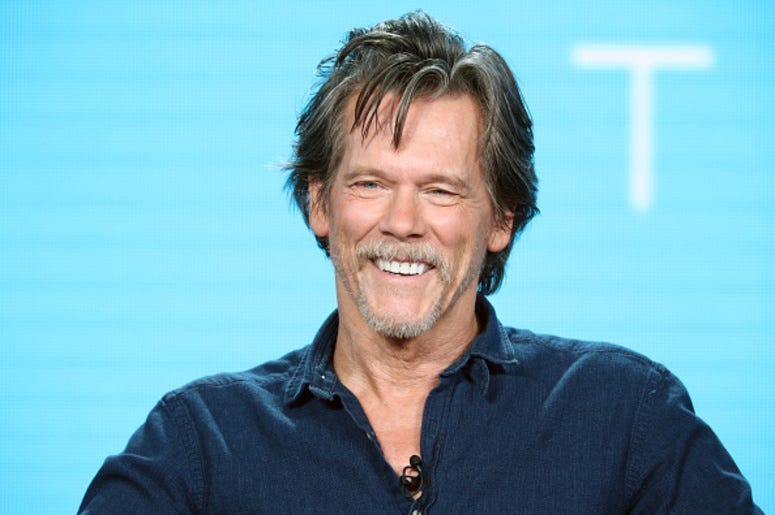 While the world’s obsession with ‘Tiger King’ is slowly starting to diminish, Hollywood is making sure no one forgets about the crew from the hit Netflix docuseries. Already plans have been put in place for film and television adaptations, and a number of celebrities have publicly campaigned for roles. Now, actor Kevin Bacon has been added to the growing list of actors who want to take on the role of Joe Exotic.

I saw Tiger King, and now I bet you can’t unsee this. Bacon Exotic might have a nice ring to it? #TigerKing pic.twitter.com/251ePJEMXo

Kevin Bacon recently admitted he was just as enamored with the Netflix docuseries, ‘Tiger King: Murder, Mayhem And Madness’ as the rest of the world. “I said to my wife, ‘This is an amazing show, The reason that I’m watching this show is these are the kind of characters I get asked to play,’” said Bacon who also said he would play Exotic “in a second.”

Bacon is not the only big name actor who has been attached to play Joe Exotic, as Rob Lowe and Orlando Bloom have also campaigned for roles. Kate McKinnon is also attached to a project to portray Carole Baskin. As for Joe Exotic, he prefers Brad Pitt or ‘Joe Dirt’ star David Spade to play him, but he’d most likely be fine with Bacon taking on the role.