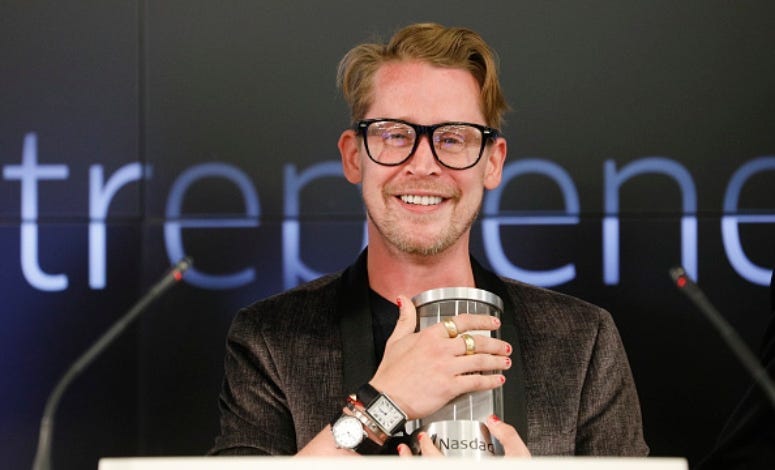 After years out of the spotlight, Macaulay Culkin is set to appear in his first major role in years. While the actor has made cameo appearances in the past, the upcoming season of ‘American Horror Story’ will be Culkin’s first major television role. Many thought Culkin was done with stardom, but show creator Ryan Murphy says it was a sex scene with an icon that sold Culkin on making his return.

Not much is known about Culkin’s role in the series, but fans now know it will include a steamy scene with Kathy Bates. Joining Culkin this season will be Sarah Paulson, Evan Peters, Leslie Grossman, Billie Lourd, Adina Porter, Lily Rabe, Angelica Ross and Finn Wittrock. While season 10 is currently on hiatus due to the coronavirus, fans now have plenty to look forward to.

music
Megadeth responds after David Ellefson sex scandal erupts
music
Matt Damon weighs in on Jennifer Lopez, Ben Affleck romance rumor: 'It would be awesome'
music
Drake to be crowned 'Artist of the Decade' at the 2021 Billboard Music Awards
music
The Weeknd and The Cop from The Village People is the feud we didn't see coming
music
Joshua Bassett confessed Harry Styles is 'hot' and everyone thinks it's a plot twist
music
Blake Shelton admits this might be the first superstar in 10 years of 'The Voice'