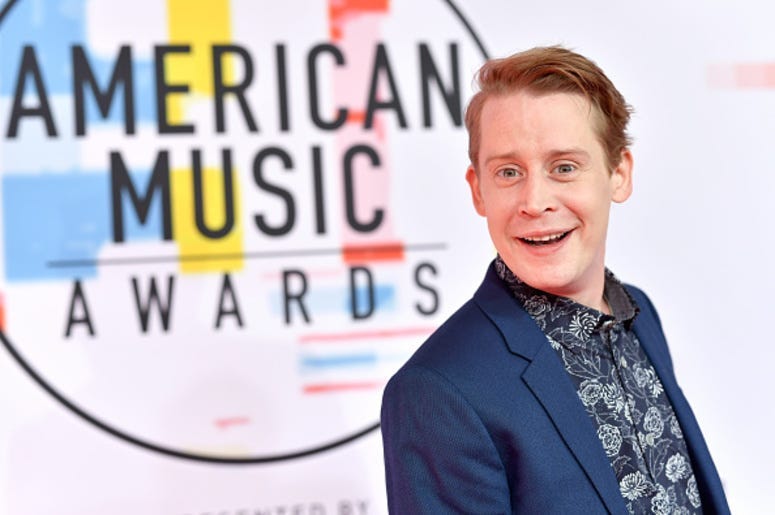 When it was first announced Disney was rebooting the classic ‘Home Alone’ franchise, many fans assumed original star, Macaulay Culkin, would somehow be involved. Now, it is being reported that not only will the actor have a small part in the film, but he was paid quite handsomely for his work. According to sources, the actor was paid over $2.5 million for a walk on cameo in the film.

Fill In The BLANK from this headline in today's papers:

{The Sun claims Macaulay Culkin could be paid £2.5million for a fleeting appearance in a Home Alone reboot) @alfiejoey pic.twitter.com/dB5ywefMrK

With ‘Home Alone’ set to return on Disney’s new streaming platform, Disney+, many fans were excited to hear Culkin would be returning as well. While the actor poked fun at the reboot when it was first reported, it appears Disney knew they couldn’t pull off the film without its original star. “His cameo is being planned and they’re working out the details – but it’ll cost them nearly £2.5million for the privilege,” claimed a source.

This is what an updated Home Alone would actually look like.

Not much is still known about the upcoming Disney+ project that was announced last year. Actor Archie Yates has agreed to play the lead role, with a different name than Kevin, along with Rob Delaney and Ellie Kemper. Now it seem Culkin is on board as well, which will make nostalgic fans very happy.