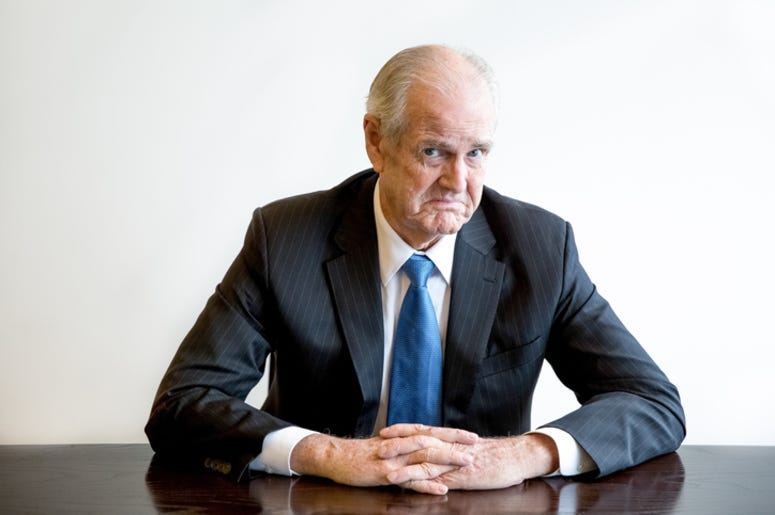 For people named Karen, 2020 has been pretty rough, as there name has seemingly become synonymous with negativity. While naming a particular group of angry adult women Karen may not have started this year, it has become more prominent with all that is currently going on around the world. Now, one Reddit user has gone viral after using science to figure out the male equivalent to Karen.

With Karen being thrown around more than ever, many have been asking what the male version of the name is, and while some suggestions have been tossed around on the internet, one man has come up with a definitive answer. Using 70 years of baby name data, the Reddit user determined the male equivalent to ‘Karen’ is ‘Terry.’ The poster even included a chart to prove the findings.

Of course, not everyone was sold on this answer, especially those named Terry. “I mean come on – Crews, Pratchett, Gilliam, Jones, Bradshaw, Gross – there are so many excellent Terrys out there. Clearly Terrys are a force for good in the universe,” said one commenter. While Terry may not be thrilled with the findings, it is science.