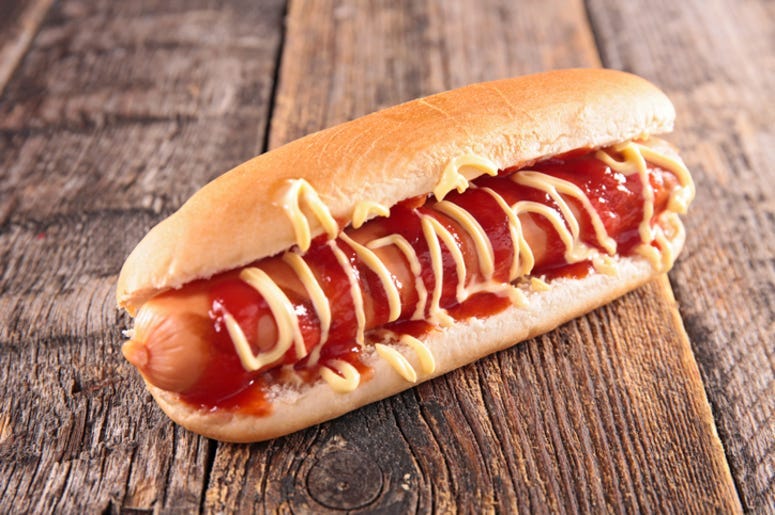 For chefs, combining flavors can be a difficult task, as not everything mashes quite like chocolate and peanut butter. Still, an internet chef has gone viral after finding a food combination that seems gross at first, but has many intrigued. The viral recipe combines hot dogs and Rice Krispies treats, and while it may seem odd at first, many are claiming the dish to be a hit.

What the hell have you unleashed upon the world? pic.twitter.com/5JkUX5q87R

The Vulgar Chef, known for odd recipes, has come up with a new dish that some are too afraid to try. It calls for combining the classic recipe for Rice Krispies Treats with cut up pieces of hot dog, topped with ketchup, mustard and relish. The recipe seems simple enough, as it is the same to make Rice Krispies Treats, but with hot dogs mixed in along with the marshmallows.

While not everyone on the internet seems on board with this new dish, some were brave enough to try it. Some who tried weren’t impressed; while others were shocked it surprisingly didn’t taste that bad. It may not seem like the greatest snack, but the combination of two childhood favorites may one day become a party staple.