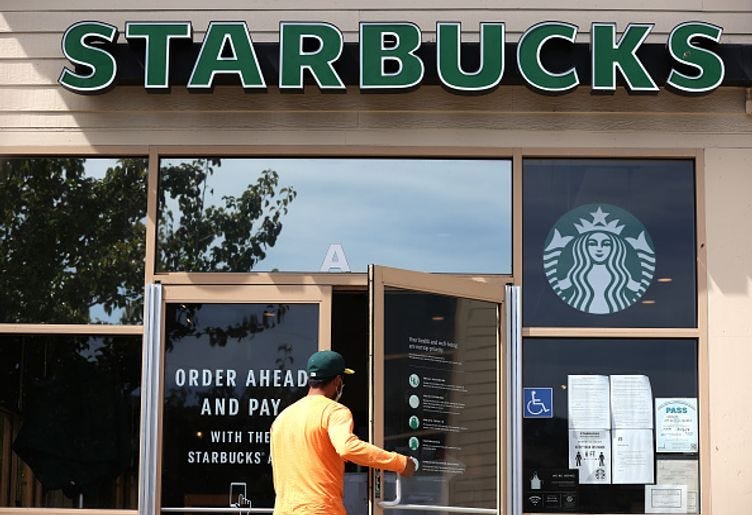 This summer has been rough for many, as a number of annual activities were either cancelled or postponed. While summer is still going strong, some are already looking towards fall, hoping to get a jump start on next season. Apparently Starbucks is on board for a seasonal jump as well, as the coffee giant recently announced a new hotline to get people excited for fall.

The new Starbucks fall hotline was announced by the company in a tweet this week. According to reports, when the number is called eight different options are given for different sounds, scenes and activities from the fall season. Some of the sound clips include; “Head out on a hayride,” “Cozy up with your cup” and “Knit sweaters with grandpa.”

Of course, Starbucks had to make sure to get plenty of Pumpkin Spice Latte mentions in their new fall hotline. Options such as “Pumpkin Cream Cold Brew Falls” and “Endless PSL Perfection” are getting fall fans excited for the return of the beloved fall flavor. It is unknown when Starbucks plan to add Pumpkin Spice Lattes back to the menu, but with this new hotline it can’t come soon enough.