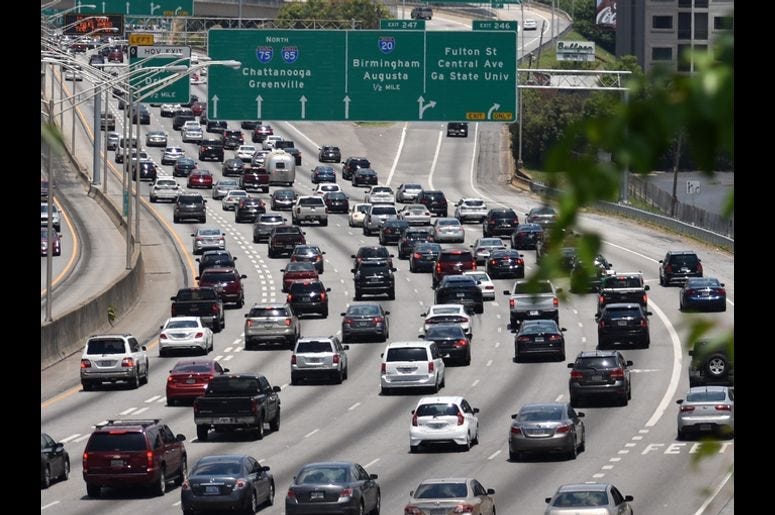 As any driver knows, it’s very easy to get frustrated on the road, especially when other drivers are involved. Regardless of location, people across the country deal with road rage at varying levels. While drivers in Texas are no different, according to a research some cities in the lone Star state may be a lot better than others around the United States.

A recent survey done by WalletHub looked at driving in the country’s 100 largest cities in order to determine what the best and worst cities for driving are. According to the list, there were 13 cities from Texas landing in the top 50, with none on the bottom half of the list. DFW seems to be pretty safe for drivers as well, with five cities in the metroplex making the list; Plano being the highest at 6th.

In order to determine the best and worst cities for driving, researchers looked at cost of ownership and maintenance, traffic and infrastructure, safety and access to vehicles and maintenance. Taking the top spot for safest city in the country was Lincoln, Nebraska. With multiple cities making the list, Texas once again proved it superiority.