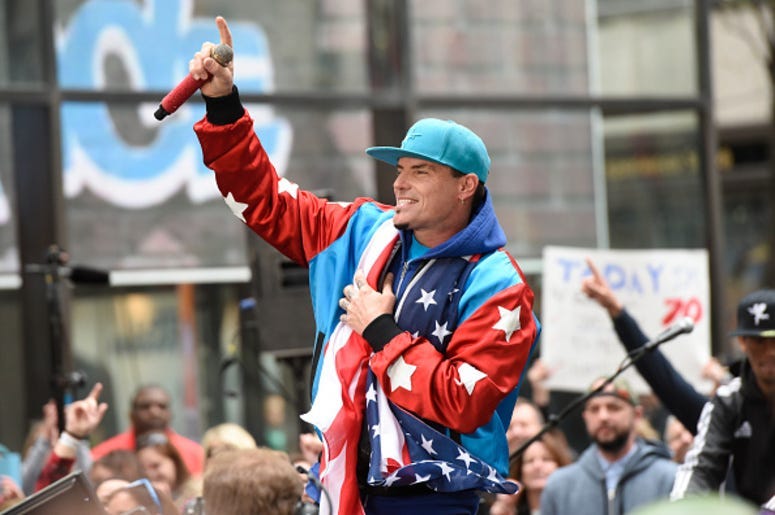 After the success of ‘Bohemian Rhapsody’ and ‘Rocketman’ the last few years, Hollywood has been looking for the next iconic artist to make a biopic about. Now, it appears that artist has been selected, but it may come as a bit of a shock to some. Dave Franco recently confirmed he will be starring as Vanilla ice in an upcoming biopic.

‘To The Extreme’ will be a ‘Disaster Artist’ like film about Vanilla Ice according to the film’s star, Dave Franco. The film was first rumored in January 2019, and though production has not yet begun, Franco recently confirmed his role in the movie. “With [‘The Disaster Artist’>, people expected us to make a broad comedy where we make fun of [‘The Room ‘director> Tommy Wiseau, but the more real we played it, the funnier and heartfelt it was — that’s the tone we want for this one as well,” said Franco.

The Dallas, Texas native became a star in the 1990’s thanks to his hit song, ‘Ice Ice Baby.’ The one hit wonder has remained relevant, occasionally appearing in movies and television as himself. It is unknown when ‘To The Extreme’ will hit theaters.