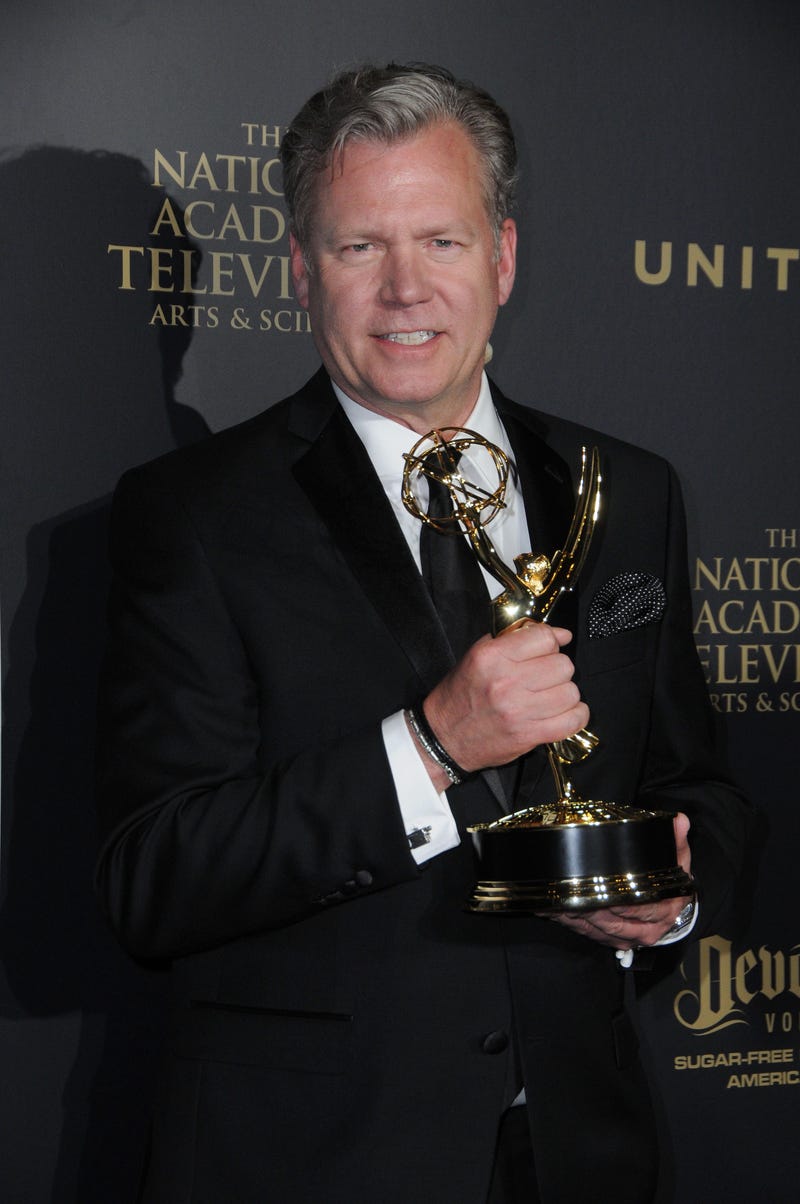 "To Catch A Predator" host Chris Hansen has landed himself in a bit of hot water this week.

He was arrested and charged with bouncing checks, or in more legal terms larceny.

Apparently Hansen had failed to pay a local vendor close to $13K for items bought in 2017 and was dodging the guy by bouncing two checks.

The vendor said Chris bought 355 mugs, 288 t-shirts and 650 vinyl decals.  All of which were for marketing events Chris was planning on going to.  The owner said he delivered the items but Hansen failed to pay the $12,998.05 tab.

When the first check bounced, the owner threatended to get the cops involved.  Allegedly, Hansen offered to give partial payments over time but the vendor rejected the offer.

After the second check bounced, Hansen asked for more time.  According to several emails, Hansen was claiming to sell his boat, but a good check never appeared.

Police issued a warrant and Hansen turned himself him on Monday Jan. 14, 2019.  He was booked and let go in the same day.