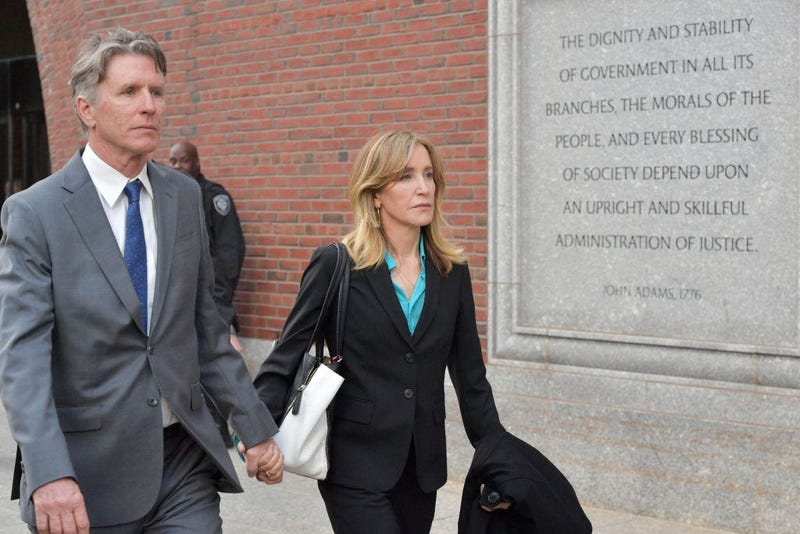 Last month actress Felicity Huffman agreed to plead guilty in the college admissions scandal. Now prosecutors have recommended how much time she spend in jail.

Prosecutors have said that Huffman paid $15,000 to have wrong answers corrected on her oldest daughter's SAT exam, leading to a remarkably improved score from the teen's PSAT performance. Lawyers with the U.S. attorney’s office also asked the judge to fine Huffman $20,000 for making the $15,000 payment.

Huffman started to cry when she told the judge that her daughter suffered from a learning disability, which is why she had her test fixed.

A sentencing hearing for Huffman has been scheduled for September 13th.