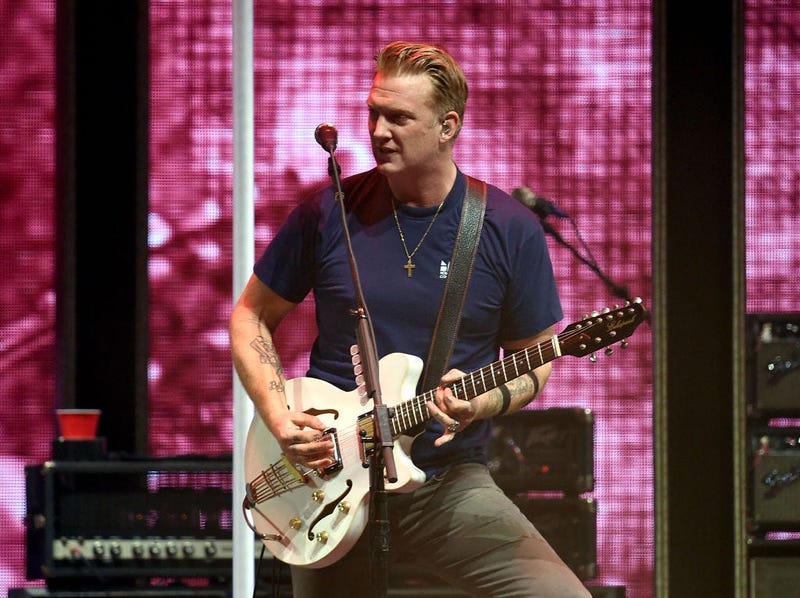 A new Queens of the Stone Age album is on it's way this year, and we're excited for two reasons.

The ZZ Top drummer spoke about working with QOTSA in a recent interview saying, “Just one month ago I was making a record with Queens Of The Stone Age,” Billy revealed, “and Dave Grohl was also taking part and he decided to have a big BBQ. So there was this interesting gathering. So we spent one hour telling stories, great stories remembering these lovely guys [referring to late Abbott brothers Vinnie and Dimebag].”

“We had gone to the desert to work on just a couple of tracks, and I was outside, and Josh [Homme, frontman] came out of the studio, and he had this box, and it was making some strange noise, and I said, ‘Hey, what is that?’ And he goes, ‘I don’t know, I just found it.’ I said, ‘Don’t touch a thing; we’re going to use it for the song!’ So that’s how it started."

The new album is rumored to come out this year around Halloween.