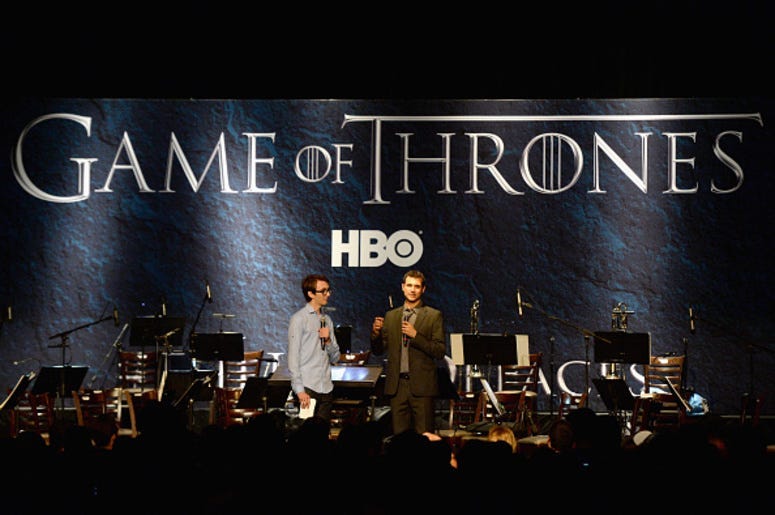 ‘Games of Thrones’ may be over, but HBO isn’t done providing fans with content. HBO recently announced they would release a limited edition Blu-Ray box set containing all eight seasons of the show. Along with the 75 hours of episodes the box set will also come with a number of different bonus features.

The limited edition ‘Game of Thrones’ box set is due out in December, and fans are already getting excited for all the new content. Most talked about thus far is the two hour reunion special, hosted by Conan O’Brien. The reunion special will include series stars; Kit Harrington, Emilia Clarke, Sophie Turner, Sean Bean, Jason Momoa, among others.

Of course, that is not all the special box set will include. It was also feature new deleted and extended clips, behind-the-scenes features, commentary, animated histories, and the documentary, ‘Game of Thrones: The Last Watch.’ The box set will also be packaged in a special wooden shadow box, designed to reflect the show’s narrative. For any ‘Game of Thrones’ fan who needs just a little more of the show in their life, the limited edition Blu-ray box set will be released in December.

Via Consequence of Sound