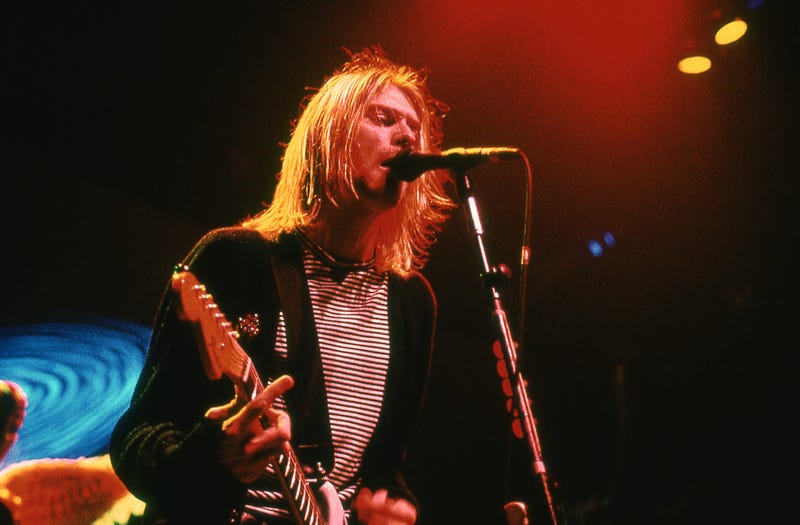 One of Nirvana's most iconic performances will be available on streaming services for the first time later this summer.

The bands live performance at Pier 48 in Seattle, Washington in December of 1993 is coming to vinyl and streaming services on August 30th. It's about time, right?

Their performance originally aired on MTV’s 1993 New Years Eve broadcast, a few months before Kurt Cobain's death. The album is titled ‘Live and Loud’ and will feature 17 tracks including, "All Apologies," "Come as You Are," and Nirvana's cover of “The Man Who Sold the World."

The vinyl edition will split the songs across two LPs and comes with a "backstage pass" duplicate, which will allow listeners to download audio files.