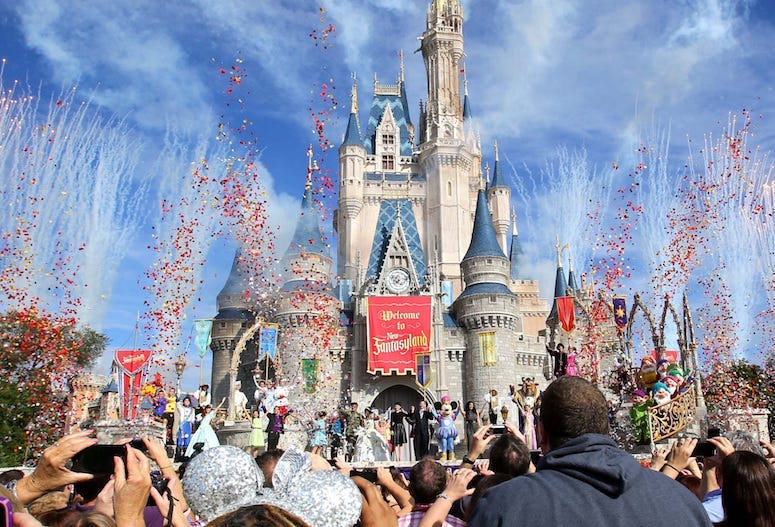 A man is in custody after police accused him of stealing over $7,000 worth of Disney merchandise.

It wasn’t too hard to find 24-year-old Patrick Allen Spikes, either.  Spikes, a former Disney World employee, became the prime suspect after he began posting pictures of the stolen merchandise in his Twitter profile. He was first questioned after pictures of “Buzzy,” a character missing from the “Cranium Command” attraction at Epcot, appeared on his profile.  The emergence of Buzzy led to his arrest, and a further search of his home yielded photos of stolen Disney wigs, skirts and jackets.

Spikes is also being accused of using his Disney employee ID to access secret tunnels under Disney’s Haunted Mansion, where he was able to steal some of the costumes being stored there.

Records show Spikes received about $30,000 from two buyers for the stolen merchandise, and one of the buyers actually ended up returning 18 stolen items to the theme park.

Spikes was eventually arrested by the Orange County Sheriff’s Office, and is being charged with burglary, grand theft, and dealing in stolen property