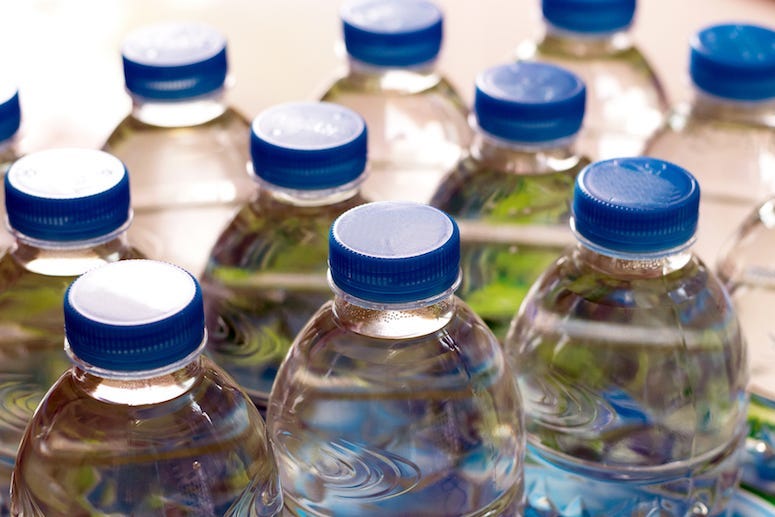 Well, you might not remember her by that name, but she took the country by storm at the Golden Globes this past January photobombing several celebrities on the red carpet all while holding a tray of Fiji Water bottles.  Yes, Kelleth Cuthbert is Fiji Water Girl.

please take a second to recognize the true hero of the #goldenglobes red carpet: the fiji water girl. pic.twitter.com/dzsrLntCjl

At this stage the FIJI water woman might actually be more famous than the Hollywood stars for being seriously camera thirsty! I love her. 😂😂😂 #GoldenGlobes #RedCarpet @FIJIWater pic.twitter.com/k65qXNVV6k

Well, in a bizarre twist of fate, Cuthbert has decided to take action against the company that launched her into viral existence.  Court documents show that Cuthbert has filed a lawsuit against Fiji Water, claiming that since the Golden Globes, the company has used her image and likeness as part of an ongoing campaign without securing her authorization.

Cuthbert claims she did not "sign away her rights to ‘Fiji Water Girl', as she claims the company tried to persuade her to do.  She also alleges Fiji tried to force her to sign a "fake document" authorizing the use of her image, through the use of images, cardboard cutouts, and other promotional materials.

Fiji Water calls the lawsuit "frivolous and entirely without merit", adding "After the Golden Globes social media moment, we negotiated a generous agreement with Ms. Cuthbert that she blatantly violated.  We are confident that we will prevail in Court.  Throughout our history, we have had a sterling reputation working with talent."