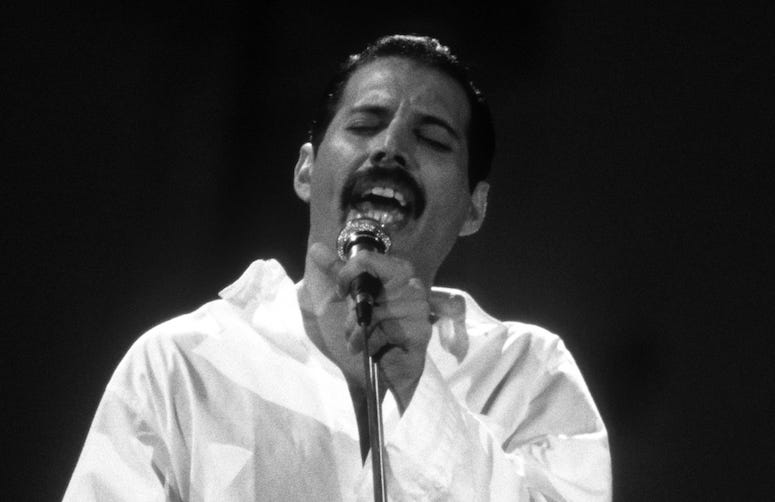 "Bohemian Rhapsody" and "Hey Jude" are two of the greatest songs ever written, and they happen to share a very important connection that not a lot of people realize.

They were both recorded on the same piano.

Freddie Mercury apparently used the same century-old Bechstein Grand Piano for "Bohemian Rhapsody" as Paul McCartney did seven year earlier for "Hey Jude."  Both songs were recorded at Trident Studios in London’s Soho district.  The studio actually rented the piano from Samuel's, a well-known piano store from the mid-60s, and only purchased the instrument fully in 1986.

Along with "Bohemian Rhapsody:" and "Hey Jude," the same piano has also been used to record the seminal Beatles’ White Album, David Bowie’s SpaceOddity, and George Harrison’s solo album All Things Must Pass.

Via The Vintage News