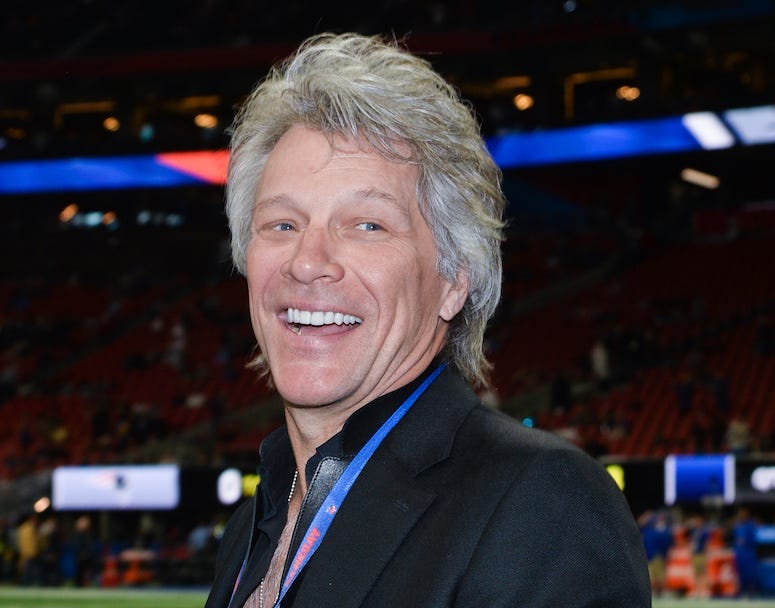 Set sail for a week full of eating, drinking, and partying like a rock star all courtesy of Jon Bon Jovi and the Runaway to Paradise cruise.

Join Bon Jovi on the cruise from April 12-16, as you set sail from Miami to the Bahamas aboard a Norwegian Cruise Line’s Norwegian Jade ship.   Bon Jovi fans will be treated to a pop-up shop of Hart N Dagger (Bon Jovi’s clothing line), live band karaoke, speaking panels, and Q&A sessions. Plus, there will be plenty of tastings of Bon Jovi’s rosé venture, Hampton Water.

Along with Bon Jovi as the headliner, the four-day cruise will also feature performances by Collective Soul, Tonic, Beth Thornton, and Slippery When Wet, and others.

And for those that can’t make the trip this go-around, Bon Jovi will be setting sail again later this summer, from August 26-30 that leaves from Barcelona and stops in Majorca.

Hurry, because tickets are almost sold out!