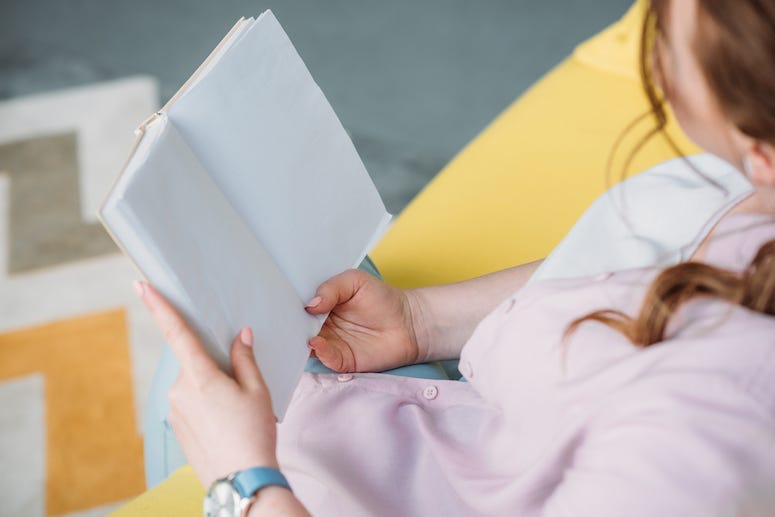 The human brain has power and capacity almost ten times greater than we initially thought.

A group of U.S. scientists have been studying the storage capacity of synapses, which are the brain connections that are responsible for storing memories.  Apparently, the brain can store much more information than initially believed, almost 4.7 bits of information per synapse.

Since a single synapse can hold roughly 4.7 bits of information, it is now believed that the human brain has a capacity of one petabyte, or 1,000,000,000,000,000 bytes. One petabyte is equal to 20 million four-drawer filing cabinets filled with text, 13.3 years of HD-TV recordings, 4.7 billion books, or 670 million web pages.

Professor Terry Sejnowski, of the Salk Institute for Biological Studies, in California, said this discovery is a “real bombshell in the field of neuroscience”.   He said, “We discovered the key to unlocking the design principle for how hippocampal neurons function with low energy but high computation power.  Our new measurements of the brain's memory capacity increase conservative estimates by a factor of 10 to at least a petabyte, in the same ballpark as the World Wide Web.”

It is important to note, however, that this is theoretically how much information the human brain can store. The actual archive of memories would be a lot smaller, but there is hope that in the future, we can unlock our brain’s full potential.