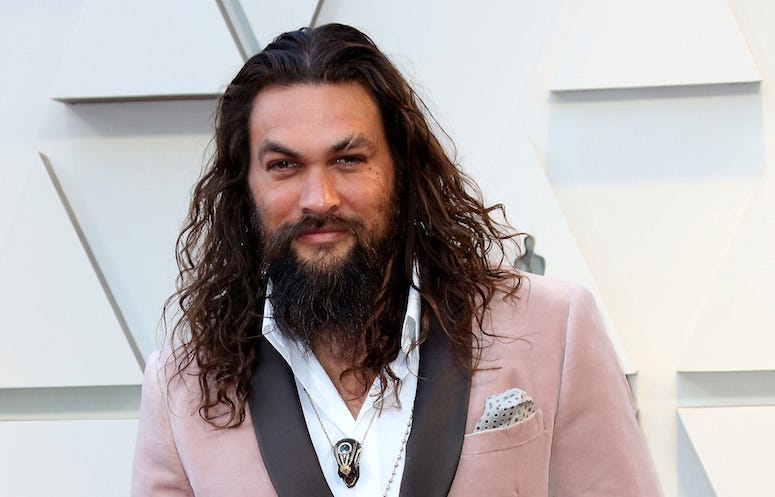 All the way back in the first couple of seasons of Game of Thrones, way before Dany Targaryen ever hooked up with Jon Snow, she was married to the leader of the Dothreaki, Khal Drogo.
Drogo, portrayed by Jason Momoa, met a quick, untimely end, but throughout the series, Dany, played by Emilia Clarke, continued to reference her "sun and stars."  The pair grew close in their short time together, so it's no wonder that Momoa was furious with Dany's fate at the series conclusion of Thrones.

WARNING, there is very NSFW language ahead!

Jason Momoa watching the Game of Thrones finale WAS ALL OF US!! pic.twitter.com/CQaXePLVhj

After Emilia Clarke shared a picture from her interview in the New Yorker reflecting on her time on Game of Thrones, Momoa was quick to leave several sweet comments, writing "Baby that episode killed me," and "I love u madly."
<aside data-uri="www.audacy.com/_components/instag