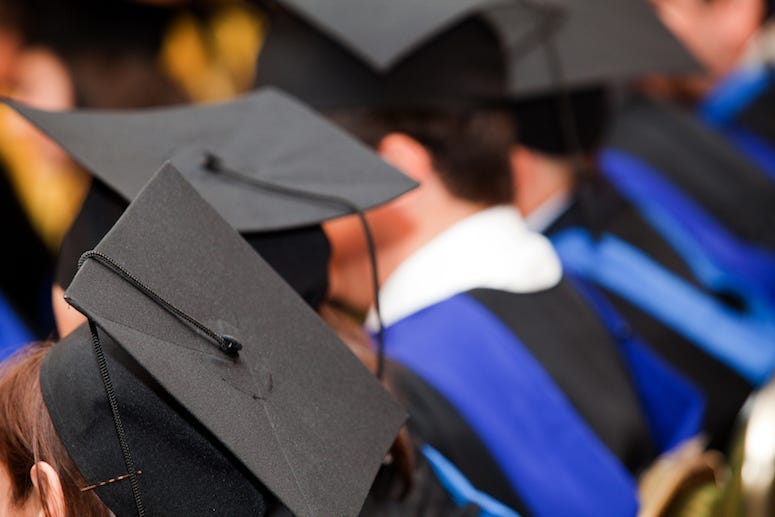 16-year-old Braxton Moral from Kansas is all set to receive his High School diploma in May.

Pretty big accomplishment in and of itself, securing a degree normally two years earlier than average, but just a few days later Braxton will be receiving another degree. From Harvard.  Yes, that Harvard.

He’s been taking courses at Harvard since he was 11, both online and studying on campus over the summers. His parents began to discover his incredible intellect at a very young age.  Whenever he was two or three years old, at sporting events, he would calculate the scores.  Braxton said, “My parents took some notice when I was younger, teachers did as well, and they pushed me to work harder to improve and see my potential.  They just push me in whatever direction I want to go.”

Braxton Moral is set to accomplish something never done before. In May, he'll graduate from both high school and university. The accomplishment will make him the first and only student to pursue a 4-year high school degree and bachelor's degree at #Harvard at the same time. pic.twitter.com/FafyQ2IW6B

Braxton is hoping the dual degrees lead him to Harvard Law School, but still, he calls that just a “stepping stone.”  He eventually wants to parlay his incredible accomplishments into national politics, hopefully even the presidency.

Still, Braxton is just a normal teenager.  He loves video games, and has an older brother and two older sisters that keep him humble.  He says, “They don’t care.  They make fun of me when I do stupid things -- more ammo [for them>.”