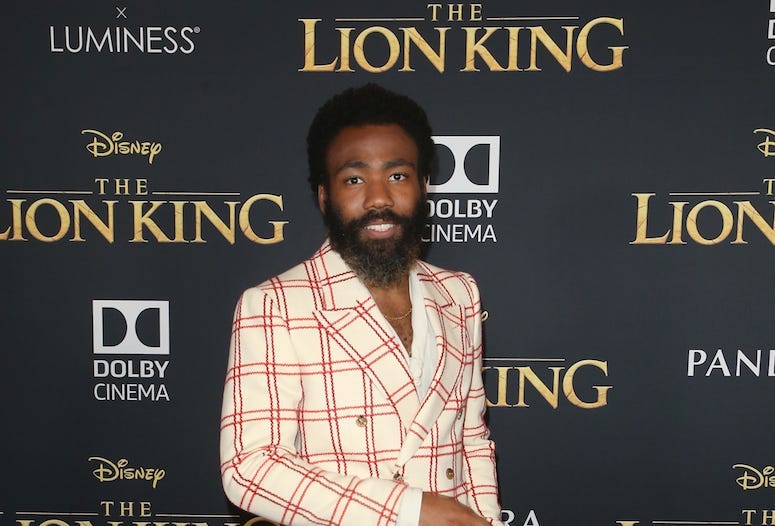 #TheLionKing is the pride of the box office, bringing in a roaring $185 million and shattering the record for biggest opening weekend in the month of July. 🦁 pic.twitter.com/FKRRLsthkf

Paul Dergarabedian, media analyst at Comscore, said, “The Lion King was the perfect movie at the right time, boosting sales over the same weekend last year by 51% and giving the box office a much-needed 'Hakuna Matata' inducing bit of box office positivity and in the process knocked the year-to-date deficit down nearly 2% in a single weekend.”