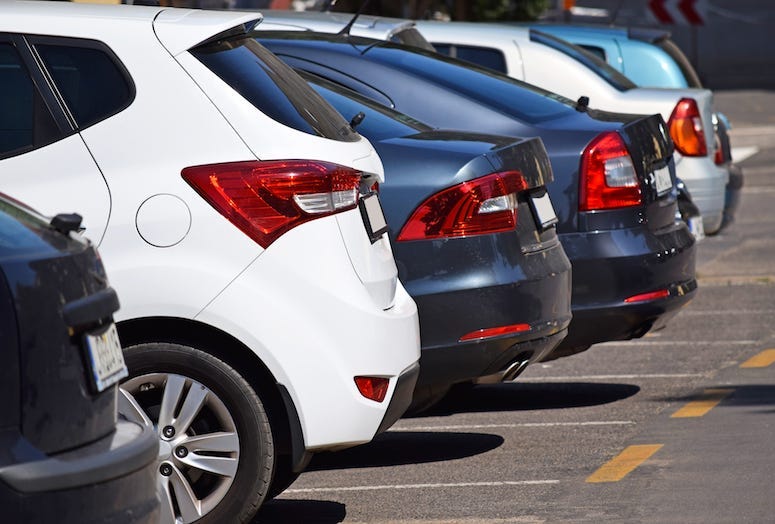 All this man wants is a custom license plate featuring his last name.

Unfortunately, Saskatchewan Government Insurance (SGI) has repeatedly denied the man's request, due to his last name itself.  The SGI feels other drivers and motorists would find it offensive, and have continually rejected his applications due to it containing an "unacceptable slogan."

The man's name is Dave Assman.

Assman pronoucnes it "Oss-men," and he's determined to continue to fight this ban until he can put his last name on his license plate.

He says the name carries a proud legacy.  His grandfather, an Assman himself, would help other farmers during the throws of difficult economic times.  he told the CBC, "Farmers would come in the early ’30s and they borrowed money from him.  Instead of him foreclosing on their land, he just either forgave it, or let them pay when they could.  It's my last name. I've always had it.  I’m not ashamed of it.  There's nothing bad about it."

Still, the government won't back down from their stance.  They feel that although Assman is Dave's legal name, it still could offend other motorists who do not know the context.  SGI spokesperson Tyler McMurchy said, "Even if a word is someone’s name and pronounced differently than the offensive version, that’s not something that would be apparent to other motorists who will see the plate."