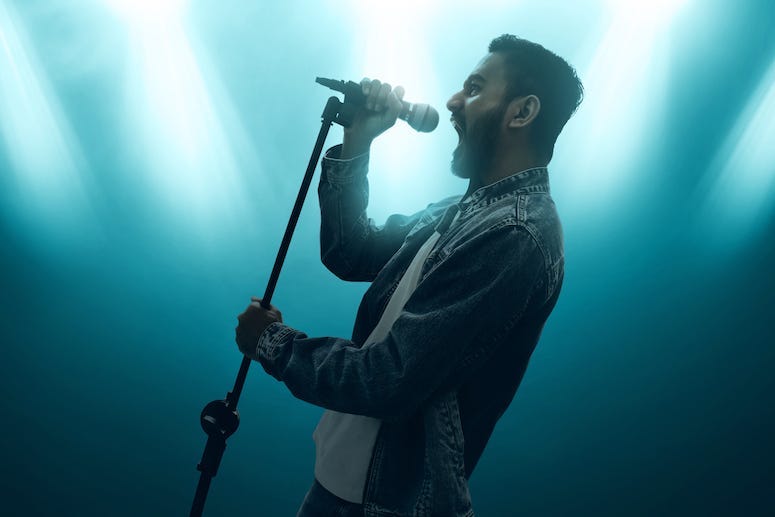 Don't let anyone ever tell you karaoke isn't a dangerous game.

A 65-year-old man in China was recently hospitalized after suffering a collapsed lung during a karaoke marathon.  The man, identified only by his surname Wang, was in the middle of a stretch of ten high-pitched songs in a row.  He was quoted as saying, "I was very excited in the heat of the moment and after singing a few songs with very high notes, I found myself having breathing difficulties."

Wang initially felt a pain in his left lung, and initially ignored the issue until 24 hours later, and the pain began to grow.  He went to a nearby hospital where doctors found he collapsed his lung.

Peng Bin-fei, the doctor that treated Wang said the injuries sustained could actually have been life-threatening, and advised Wang going futher, to keep the karaoke sessions to less than two hours.

It is unclear at this time what songs Wang was singing when he suffered his injury.