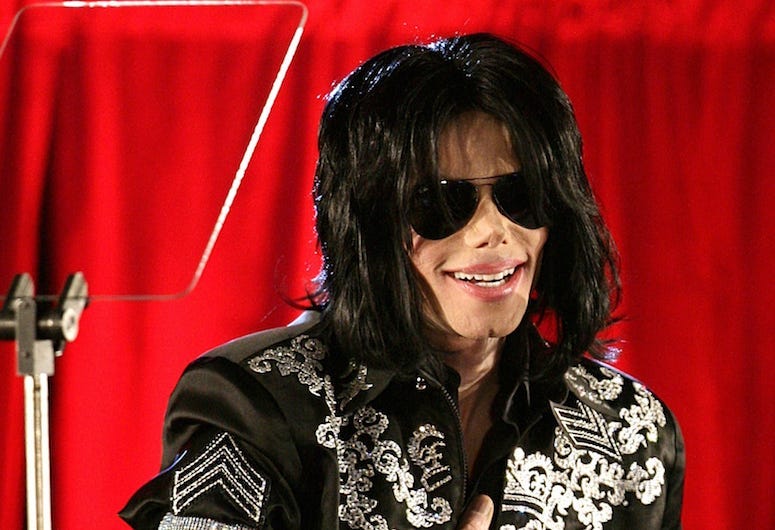 Neverland Ranch, the home famously owned by the late Michael Jackson, was initially put on the market in 2015.

At the time, realtors were looking for $100 million for the estate.  Unfortunately, there were no buyers.  The owners of the home, the Jackson estate along with a real estate investment firm called Colony Capital, put the home back on the market in 2017 at a reduced price of $67 million.  Still, no takers.

The was recently put back on the market, again for an even MORE educed price.  In fact, the owners are seeking only $31 million for the property, about 70% less than what they expected it to sell for.

There's no doubt the drastically reduced price has to do with the upcoming HBO documentary Leaving Neverland.  The film follows two men, Wade Robson and James Safechuck, and their claims that Jackson sexually assaulted them as children on the property.  The Jackson estate has called the documentary a "character assassination," and have filed a lawsuit against HBO.

The home is listed under a new name, the Sycamore Valley Ranch, and along with the 12,000-square foot house features guesthouses, a lagoon-like swimming pool, a basketball court, and more.  Jackson bought the property in 1987 and lived there for more than 15 years before his death in 2009.