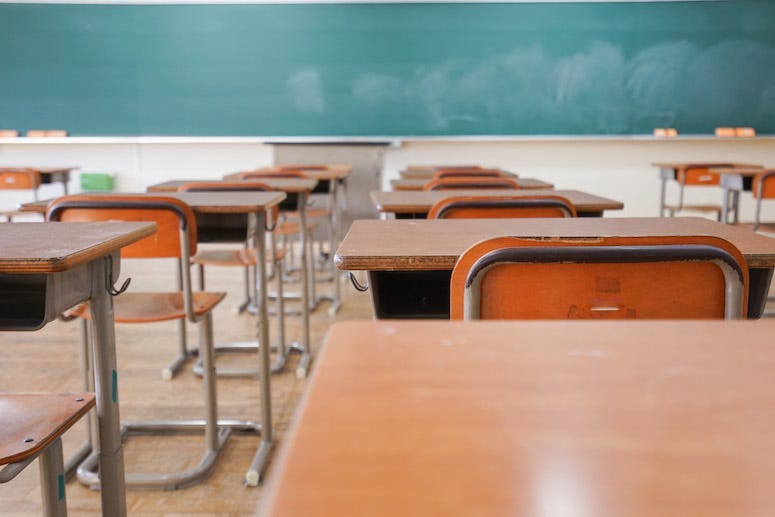 A substitute teacher in south Texas was recently let go from her position due to what the district is calling an “improper criminal incident.”

The woman was employed at El Campo High School for three months, but was fired after it was found she was producing pornography in one of the school’s classrooms while students were present inside the school.   Police looked into the incident, and thankfully neither students nor other teachers were involved in the production of the videos.

The District is aware that an improper criminal incident involving a substitute teacher occurred at ECHS. The incident involved a singular substitute teacher and no student or other district staff were involved. The district has terminated the substitute's employment and is seeking legal advice on this specific incident. The district continues to hold the safety and well being of our students and staff as our top priority.

El Campo ISD is currently working with police to ban the woman from stepping on campus.  There are currently no plans to arrest the woman since nobody saw the acts being committed, and it was in a private place inside the classroom.