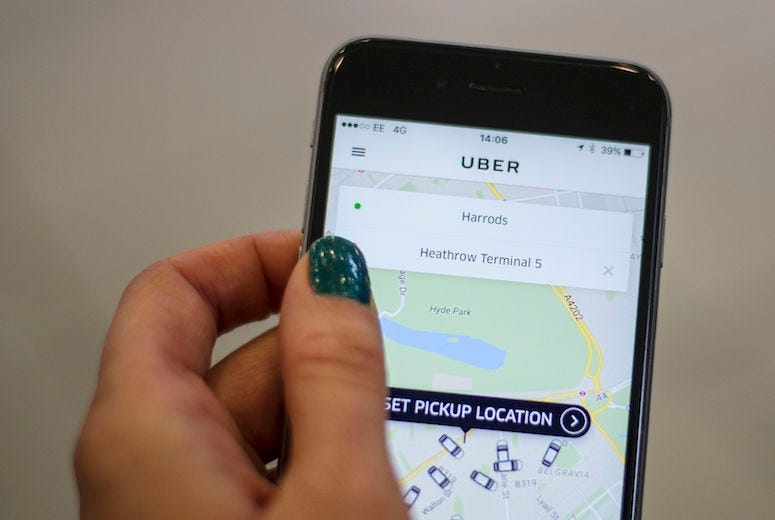 Uber believes the future is in Dallas/Fort Worth.

The ride share company has its eyes on several highly-dense and populated cities into their "cities of the future that are fundamentally green and built for people."

Uber's biggest point of action is to move its transportation from the ground to the sky.  They've been pitching Uber Elevate in North Texas for well over a year now, "urban air taxis" that are expected to travel between 150 and 200 mph at a cruising altitude of 1,000 to 2,000 feet.  Commercial airplanes cruise around 500 mph at 35,000 feet.

As Uber is all in on North Texas being a new hub for their operations.  Four architecture firms in the Dallas area — Beck, BOKA Powell, Corgan and the Dallas office of Gensler, were all assigned the task of designing the skyports, the airports for Uber Elevate, with the first one currently under construction in Frisco.  A site in Deep Ellum is also a leading contender as a potential new office for Uber in Dallas, of which the company will make a decision by August.

If this means no more getting stuck on rush hour traffic on 35, we're all for it!