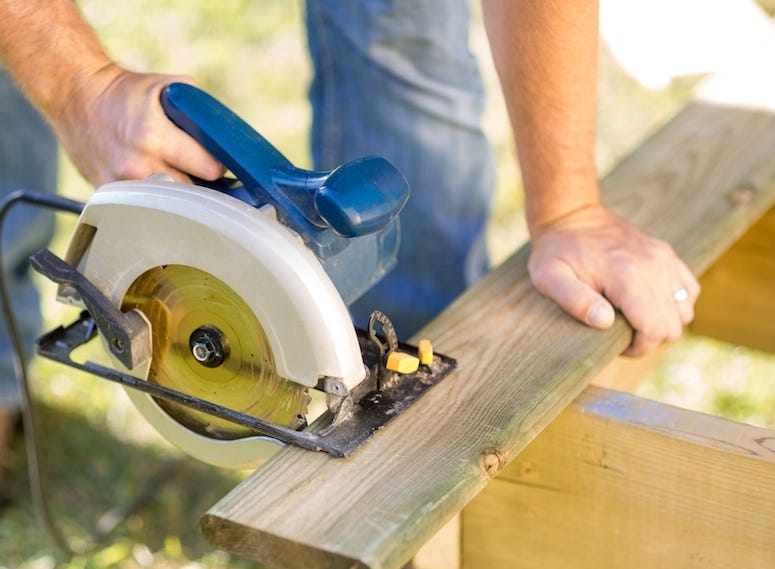 A woman in Slovenia faces up to eight years in jail after authorities said she cut off her own hand with a circular saw in order to collect the insurance money.

Police say the 21-year-old woman claimed to have injured herself while cutting down tree branches.

In reality, authorities say the woman, with the help of her family, cut her own hand off, and then left it at the scene of the accident to ensure that her disability was permanent, and insurance could be blamed.  However, doctors were able to recover the hand in time, and were able to sew it back on.

Police say the incident happened earlier this year, some time after the family signed insurance contracts with five different insurance companies.  Authorities also said there would be “no payment because we discovered the fraud in time.”