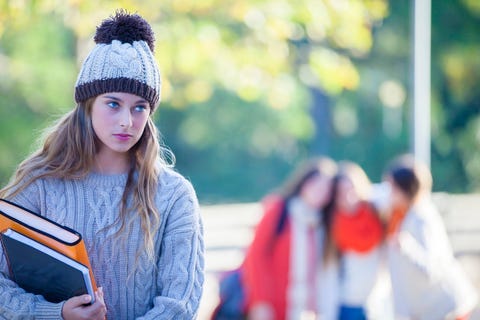 A lot of parents ask themselves what they would do if they ever saw their kids being bullied, this dad may have taken it to far.

Last week on Valentines Day a girl was being bullied on her way home from school, she called her stepdad James Peace, to come and pick her up. While driving home, Peace spotted the boys who he says were picking on his daughter, he then decided to confront him.

According to Deer Park Police Lt. Chris Brown, surveillance video shows that Peace shouted at the boy and struck him across the face with an open hand. The next day the boy told his teacher, and the police were called.

The girls' mother, Peace’s wife, told ABC 13 that the boys were calling her daughter names and throwing things at her. Though she was not okay with how he handled the whole thing, she says her husband was just sticking up for his daughter.

Court records show that Peace told the kids that if they said anything about what had happened he would beat them up.

On Monday Peace was charged with felony injury to a child under the age of 15, he was released that same day on a $15,000 bond.