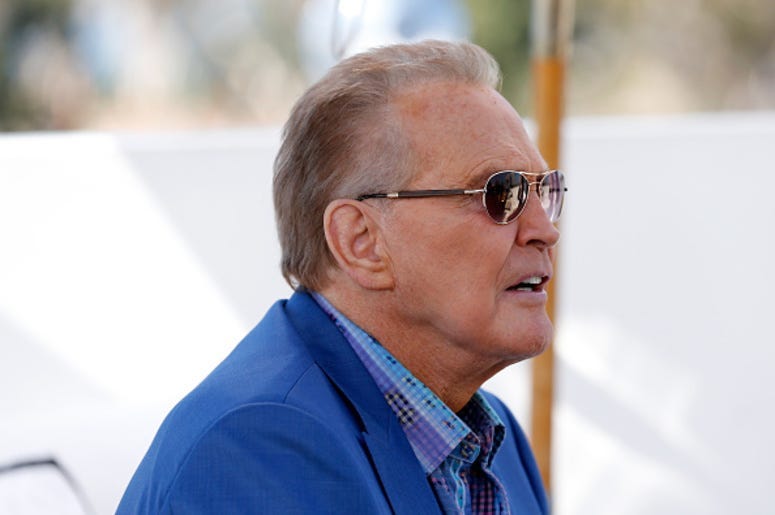 For years Farrah Fawcett lived on the walls of countless teenagers. Her iconic poster is said to be the number one selling poster of all time. Now Fawcett’s ex-husband, Lee Majors, is claiming he is the one that picked it out.

According to Lee Majors, he played a major role in bringing that image to the world. “I picked out the poster,” said Majors. “The famous one! I picked out the picture. You probably don’t know why! That’s the biggest selling poster ever.”

Lee Majors and Farrah Fawcett were married in 1973, separated in 1979, and divorced by 1982. The two actors were at the height of their fame at the time with ‘The Six Million Dollar man’ and ‘Charlie’s Angels.’ Majors now says the attention their relationship received “was hard to get around.”

Farrah Fawcett passed away almost 10 years ago, but according to Majors they remained close up until the end. Lee Majors, now 80, is still working as he is currently working on a series in the U.K. ‘Thunderbirds Are Go.’ He has had an iconic career himself, but easily his greatest accomplishment is delivering the Farrah Fawcett poster to the world.