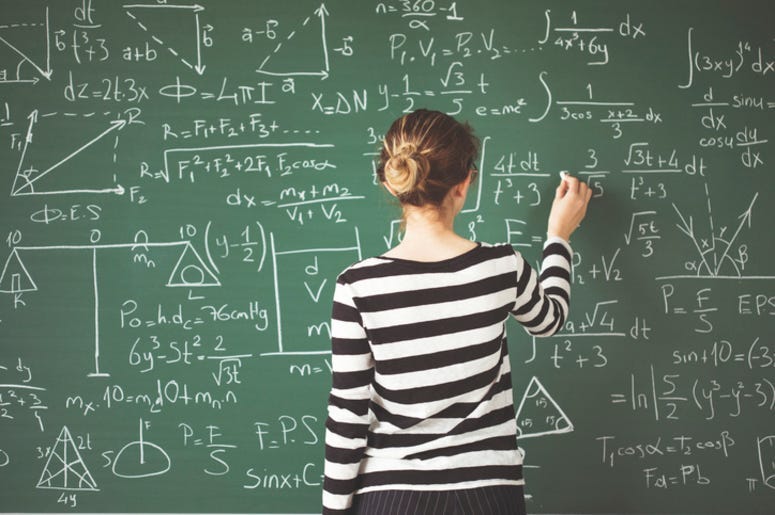 It appears the entire internet needs to go back to school. A math equation has gone viral, as people can’t seem to agree on what the correct answer is. Can you solve the math equation? “8÷2(2+2).”

Major confusion has spread across twitter as people try to solve the math equation, “8÷2(2+2).” Even mathematicians and physicists, as two different methods of solving the equation give two different answers. According to Mike Breen, the Public Awareness Officer for the American Mathematical Society, “The way it’s written, it’s ambiguous. In math, a lot of times there are ambiguities. Mathematicians try to make rules as precise as possible.”

Both 1 and 16 are correct answers because the notation of the equation is incorrect. Can everyone stfu now? https://t.co/N5SFpSyewH

Oddly enough, the PEMDAS method gives an answer of “16” while the BODMAS says the answer is “1.” For some reason both answers are correct, and the internet isn’t happy about it. Luckily, this type of math isn’t used every day, or else everyone would be in trouble.