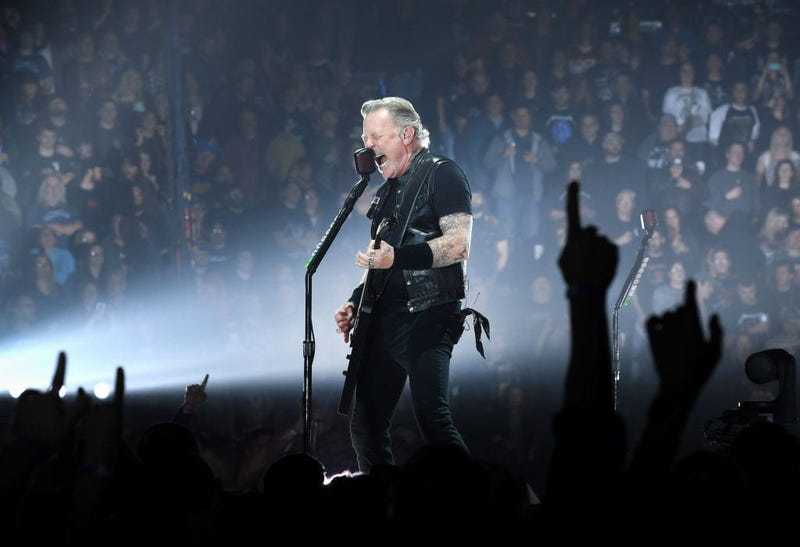 Metallica’s 1988 album ‘Justice For All’ is one of the bands more unique albums, as it's famous for not featuring any bass what so ever. In the past, some have speculated that it’s because it was the band's first album after the death of original bassist Cliff Burton.

Till this day James Hetfield still defends the album for not having any low end. Now we may have a definite answer as to why there isn’t any bass featured on ‘Justice of All’. In a recent interview, the Metallica frontman said that he and the band were just burnt out at the time and that they wanted to deliver the best-sounding record they could make.

"He probably did. I don't know what my answer was then, but it was kinda done. I mean, I will say, it was not all about, 'Fuck him. Let's turn him down.' That's for sure. We wanted the best-sounding record we could make. That was our goal. We were burnt. We were frigging fried. Going back and forth between touring and mixing the album. Playing a gig. No earplugs, no nothing. You go back into the studio, your hearing is shot. If your ears can't hear any high end any more, you're gonna turn it up. So we're turning the high end up more and more and more and all of a sudden, low end's gone. So I know that played a bigger part than any hazing or any ill feelings towards Jason, for sure. We were fried. We were burnt."