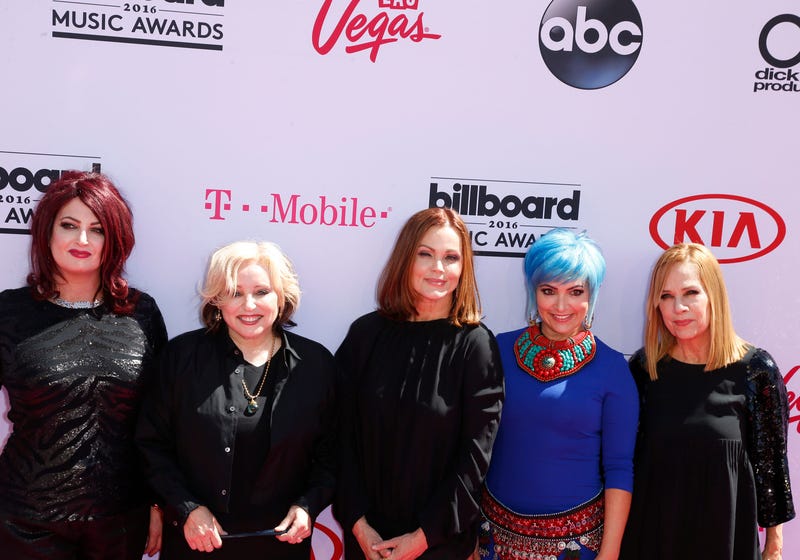 If you don't have Showtime as part of your cable package, now is the time to sign up.

Over the weekend Showtime announced that they acquired a new documentary about The Go-Go’s. The film is completed and set to air sometime this year.

Producers have said that the film will feature every member of the all-female band along with “candid interviews and archival footage to tell the real story of their meteoric rise to fame and the journeys, triumphs, laughter, and struggles along the way.”

Upon Showtime announcing the new film, Belinda Carlisle took to social media to share the great news with the world.

Go-Go’s Documentary Headed to Showtime Later This Year https://t.co/tPqowPyMOS via @deadline YES, IM REALLY HAPPY TO FINALLY BE ABLE TO TELL YOU ALL!!!!!!!

Guitarist Jane Wiedlin posted on Twitter about how excited she was that the documentary will air for all to see.

The Go-Go’s are best known for making history as the first multi-platinum-selling, all-female band to play their own instruments, write their own songs and have a No. 1 album. The groups 1981 album “Beauty and the Beat” is one of the most successful debut albums of all time. It held the No.1 spot on the Billboard charts for six consecutive weeks.

How excited Are you to see The Go-Go’s new documentary?