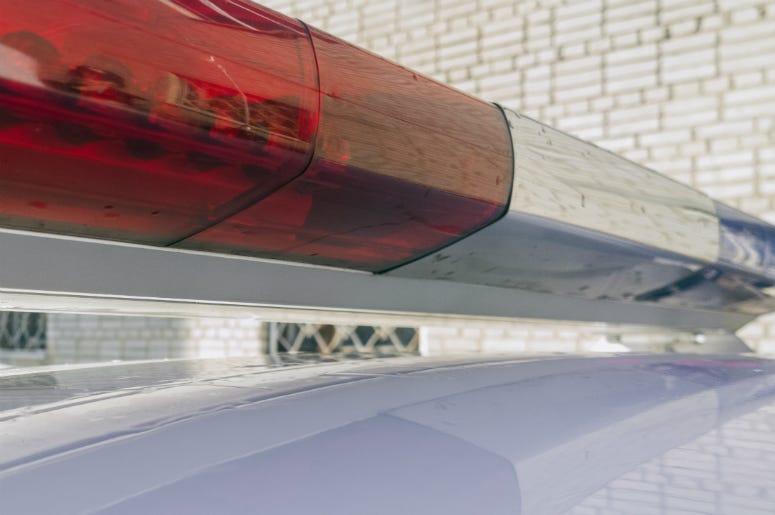 In what was supposed to be a routine traffic stop in Guthrie, Oklahoma, turned weird, interesting and dangerous.

A patrolling police officer noticed a car with an expired tag: and pulled the automobile over.  41-year-old Stephen Jennings was at the wheel.  The officer soon found out that not only was Jennings' driver’s license suspended, but he was apparently driving in a stolen car that had a gun in the center console, a timber rattlesnake (in an aquarium) in the back seat, an almost full open bottle of Kentucky Deluxe whiskey, and a yellow powdery substance which turned out to be a canister of uranium (crews with the Emergency Management Institute reponded to the incident: and confirmed it was radioactive material).

Jennings, and his passenger Racheal Rivera, were taken into custody: Jennings was charged with operating a motor vehicle with a suspended driver’s license, failure to carry a security verification form, misdemeanor counts of transporting an open container of liquor, and a felony count of possession of a stolen vehicle.

Stephen Jennings and Rachel Rivera were pulled over for a traffic stop in Guthrie, Oklahoma, police say. In addition to a timber rattlesnake in a tank in the car's back seat, police say they found a canister of radioactive powdered uranium. https://t.co/GKtpvvcJKt