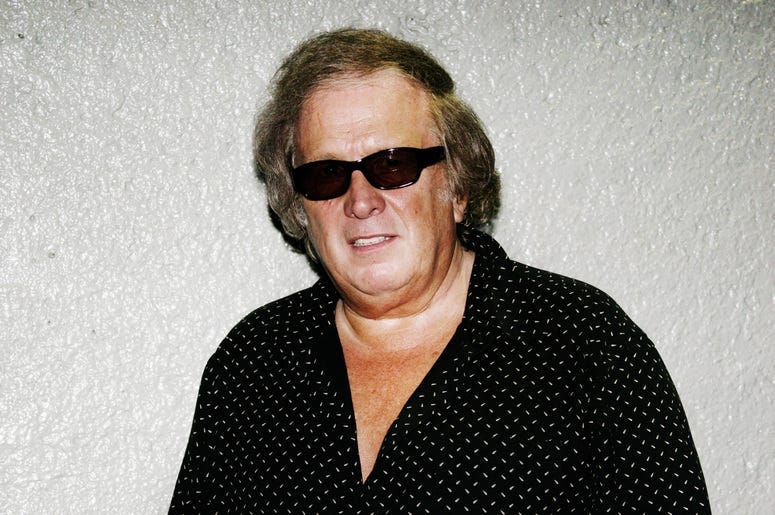 Sixty years ago today was the day the music died. On the anniversary of the death of rock icon Buddy Holly, many will reminisce by listening to the song about his death, Don McLean’s “American Pie.” The song has been a sing-along staple for many years; however McLean recently dropped some shocking knowledge about his hit song. While the song was inspired by the events of Holly’s death, according to the singer, “American Pie” is not about Buddy Holly.

On February 3rd, 1959 the country was shook after hearing the news of a plane crash involving rock stars Buddy Holly, Ritchie Valens and J.P. “The Big Bopper” Richardson, that lead to their deaths. That day stood out to a young Don McLean, who was a huge fan of Holly. “Something about him, really … he was my favorite. I listened to his records all the time,” said McLean. Twelve years after Holly’s death, McLean decided to write a song that would express how he felt on that day.

Now sixty years after Buddy Holly’s death, Don Mclean decided to share the inside scoop on the song many have associated with the singer’s death for years. According to McLean, while the song was inspired by the day the music died, it is more about the changing times of the country during that era. “The song is not about Buddy Holly," he said. "It’s about America."

While the singer’s tragic plane crash did give McLean a jumping off point for his hit song, he said the song is an epic, or rock and roll fantasy about the loss of innocence. However, according to McLean the line, “the day the music died” does refer to the plane crash, it has taken on a number of meanings over the years.

Interesting! However, if you ask me in 6 months what the song is about I’ll just say: “oh it’s all about Buddy Holly.”https://t.co/JRojHs35jX via ⁦@USATODAY⁩

Fans were surprised to hear this news, but didn’t let it take away from listening to the song as a tribute to Buddy Holly. While the song may not directly be about the singer’s death, the event helps to symbolize the loss of innocence and changing of times. Now sixty years later, “American Pie” remains a road trip staple, and even with this news, many will be singing along today in remembrance of the rock icon.