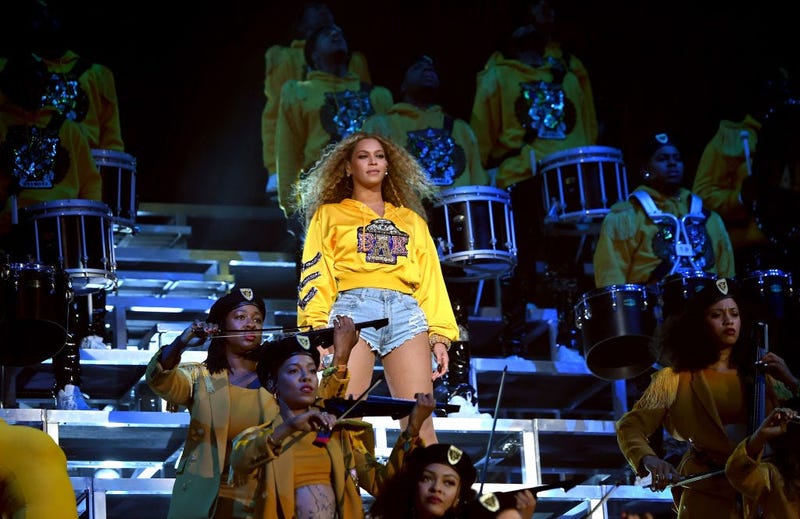 Beyoncè is looking to make some serious cash this week.

Back in 2015, Uber asked Beyoncè to perform at a company event in Las Vegas. The ride-share company offered the singer $6 million. Sounds like n easy way to make money right? She turned down the offer and asked to be paid in equity instead.

This week Uber went public on the New York Stock Exchange and opened with one of the biggest tech IPOs in recent history. Now Beyoncè is estimated to make $300 million from her shares alone. Talk about a great way to make some money from a one time gig.

Queen B isn’t the only celebrity who’s making money from Uber going public, her husband Jay-Z, Ashton Kutcher, Gwyneth Paltrow, and Leonardo DiCaprio were also early investors and are expected to fetch some serious cash from just this week.

Did you think Uber would become this big back in 2015?