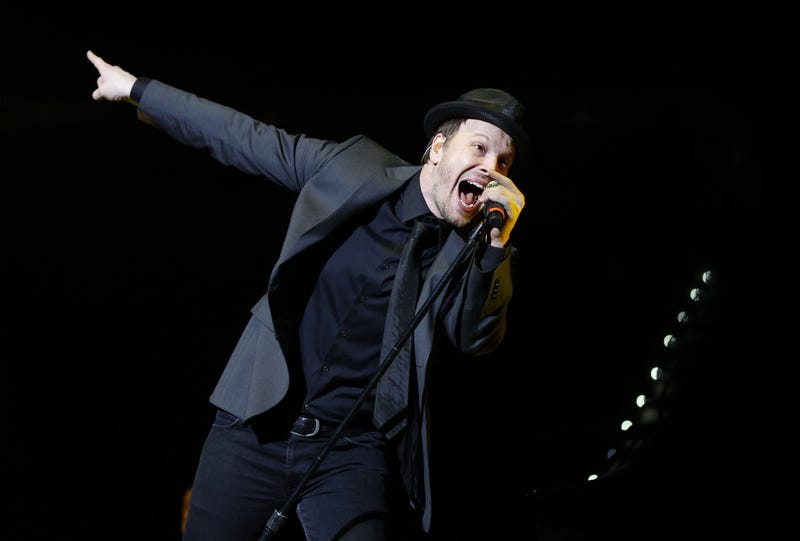 This isn’t the first time someone’s slipped on the ice, and it certainly won’t be the last.

That’s exactly what happened when singer Gavin DeGraw took to the ice before the Dallas Stars played the Predators in Nashville on Saturday. DeGraw nailed the national anthem, it was at the very end when he finished and started walking away that he slipped and fell. Check out the footage he posted of himself down below.

Maybe that’s why the Stars won, slipping on the ice gave the Predators bad luck.

Via: The Atlanta Journal-Constitution