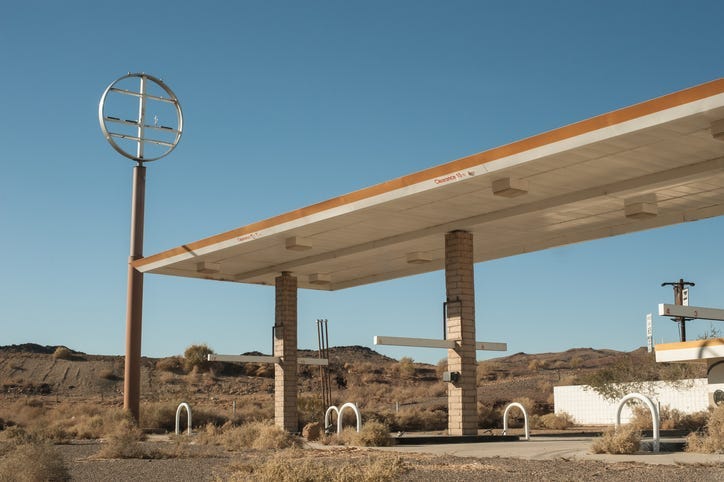 They say mimicry is the best form of flattery.

Even on the other side of the world, they’re aware of how awesome Buc-ee’s is. The iconic beaver was seen, not in Texas, but over in the Middle East.

Fellow Texan Maurice Chammah was traveling through Amman the capital of Jordan when he spotted a very familiar beaver. He posted a picture of his findings on Twitter where it has since gone viral. Just like Chammah says in his post, we have so many questions.

I was driving on a highway north of Amman, Jordan, and found a...Buc-ee's. Or at least, a place claiming to be Buc-ee's.

I have so many questions.

Chammah sent out another post saying that Emily Chammah, translated the words underneath the beaver. The sign says Buc-ee's, "market," "coffee," "snacks,” and "moajabat," which apparently means hand pies. At least they have a car wash.

One Twitter user asked if they at least had clean bathrooms. Maurice said that he did not go inside, but did mention that the rest stop did not look as big as the others in Texas. Maybe this is a sign that Buc-ee's should expand all over the world.