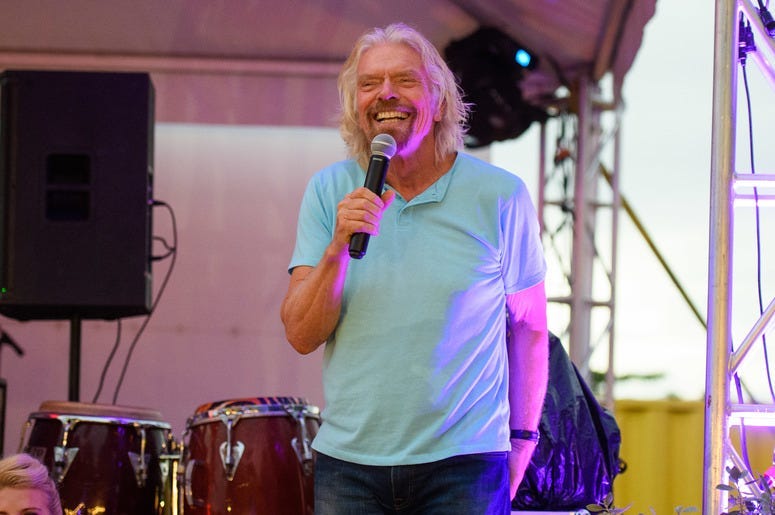 Family vacations are nice, but there is nothing better than a vacation away from children. That’s why Virgin Voyage is launching their inaugural season at sea, with an “adults only” cruise ship. Virgin Voyage, founded by Richard Branson, won’t be setting sail until 2020, but tickets for the first voyage are officially on sale to the public.

SAILORS, THEY’RE FINALLY HERE! Introducing a home away from land. A sanctuary on the sea. A place to revel or relax. 😱🎉

Beginning in April of 2020 The Scarlet Lady, Virgin Voyage’s first ship, will be starting its journey from Miami to the Caribbean. The “adult only” cruise will have four and five night itineraries that include stops in Havana, Cuba; Costa Maya, Mexico and Puerto Plata, Dominican Republic. While pre-sale for deposit holders have been open since February 5th, ticket sales have officially been made open to the public.

Tech forward, eco-oriented, extra roomy (the cabin & the Rainshowers 😉), flexible enough to satisfy everything you need and made to handle all the revel a Sailor can think of.

While no one under the age of 18 is quite enticing, that’s not all this luxury cruise ship has to offer to guests. The Scarlet Lady will include over 20 different eateries, along with fitness classes, complimentary WiFi, free basic beverages, and no gratuity or service charges. The ship will have 1,330 cabins, each with a custom-designed seabed, along with 78 RockStar suites.

According to Virgin Voyages founder Richard Branson, “I’ve dreamed of starting my own cruise line since I was in my 20s and now the launch is finally getting close. We have taken the time to think about every detail and craft an experience that brings the Virgin brand to life and disrupts the travel industry." Fans were excited to hear the news of the all adult trip. Social media was full of excited for the new cruise line, with one twitter user saying it’s a, “New bucket list entry!”

Love to cruise....how about a Voyage?! Virgins very own Scarlett Lady goes on sale tomorrow!Think of cruising but with a Virgin twist...we are talking 5* Luxury, Adult Only, No Buffet Restaurants and no hidden surcharges! Come into @VirginHolidays @intuMerryHill to find out more! pic.twitter.com/XNmVgrLUlv

While there is still a year to go before the maiden Virgin Voyages excursion sets sail, the excitement is already beginning to ramp up. With tickets already going on sale, plenty are already planning their cruise vacation. Other voyages in the future most likely will be more family friendly, but starting off with an adults only trip, sounds like the type of fun Richard Branson wanted when he founded this new company.