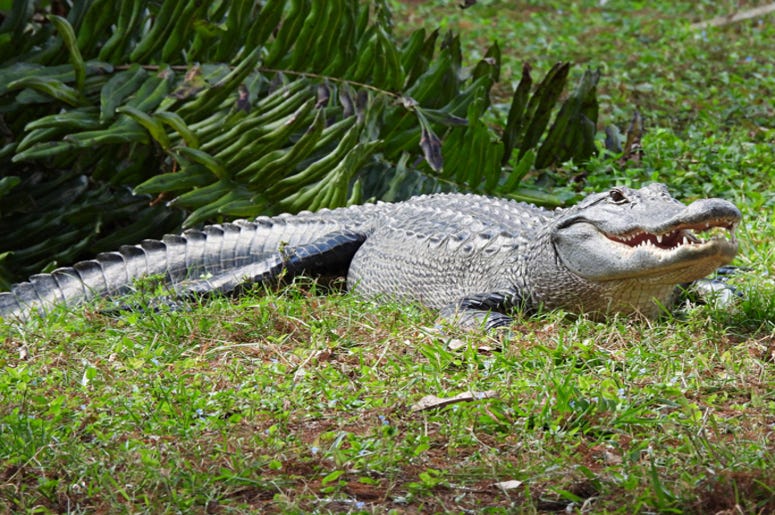 An alligator found in Florida, Louisiana or even Houston isn’t anything special, but when they are found in the middle of the Texas desert, it’s guaranteed to turn some heads.

That’s exactly what happened recently when police in Midland were called to help remove an alligator found in an RV park. With no water anywhere near by, many were left confused as to how the alligator got there in the first place.

Dr. Tommy Wilson, with A to Z Veterinary has a contract with the local Game Warden. The Alligator will be in his care until it’s released to a Game Warden.

Alligators ask lots of questions, they'd make great interri-gators. Their teeth are pretty intimidating if you ask us. pic.twitter.com/rQnG8Junnb

The Midland County Sheriff’s Office responded to a call recently after an alligator was spotted under a car in an RV park. Police shared photos of the “rare sight” gator that was “taken into custody.” According to Fox News, police believe the alligator was likely someone’s pet.

The alligator has since been handed over to a local veterinarian, who will take care of it until it is released to the game warden. “Their teeth are pretty intimidating if you ask us. However, we don’t think this guy will be joining the MCSO staff anytime soon,” police wrote in their now viral post. Hopefully the gator enjoyed its Texas vacation. 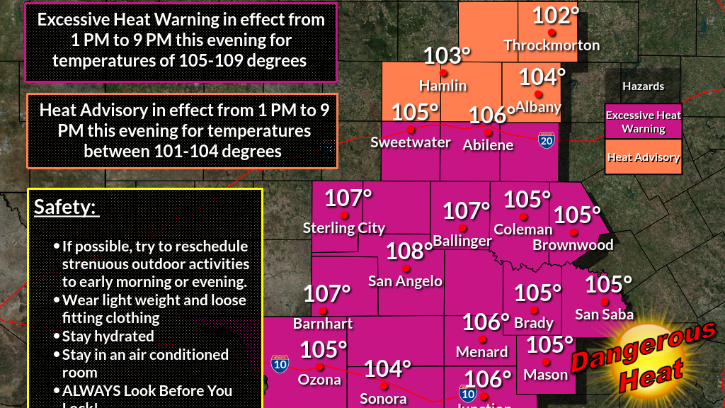