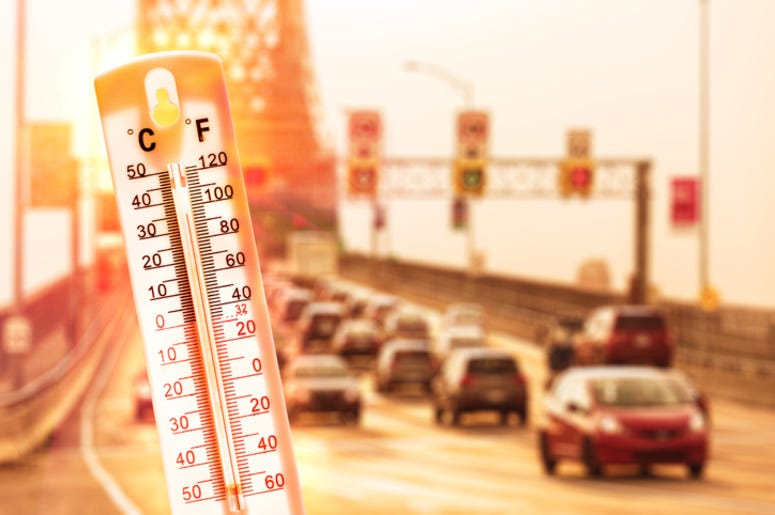 Texans are used to dealing with heat in the summer, but this year has been especially brutal, with multiple days over 100 degrees already. It’s so hot; many have claimed they could easily cook an egg on the road.

However, this year the roads may be too hot even for that, as a roadway in Texas actually melted this week due to the heat.

With temperatures around 100 degrees across Texas this week, many have been forced to take precautions in order to stay cool.

Sadly, for those driving in Crockett, Texas on Monday there was nothing they could do to prevent what happened to one of their roads. According to Click2Houston, the road was partially melted due to the heat, causing quite a bit of traffic.

The bleeding asphalt was located at SL 304 from SH 21 East to the concrete pavement at SH 7 East, but luckily no vehicles were affected. The road didn’t close, but traffic slowed as workers applied lime water to fix the issue. Now Texas drivers will be cruising with some lime water in their car for the rest of summer. 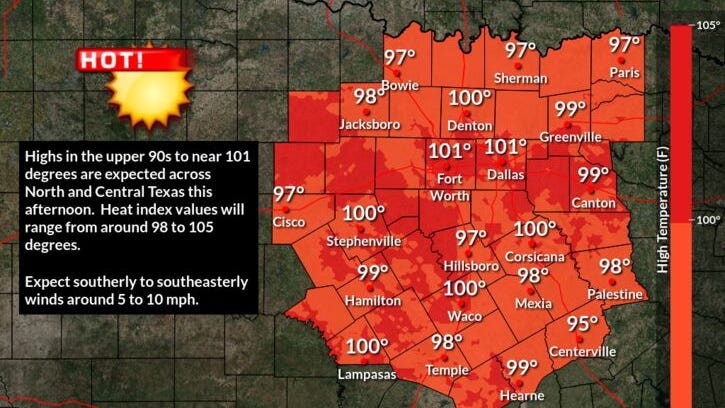 Triple-digit heat remains in the DFW weather forecast through Sunday