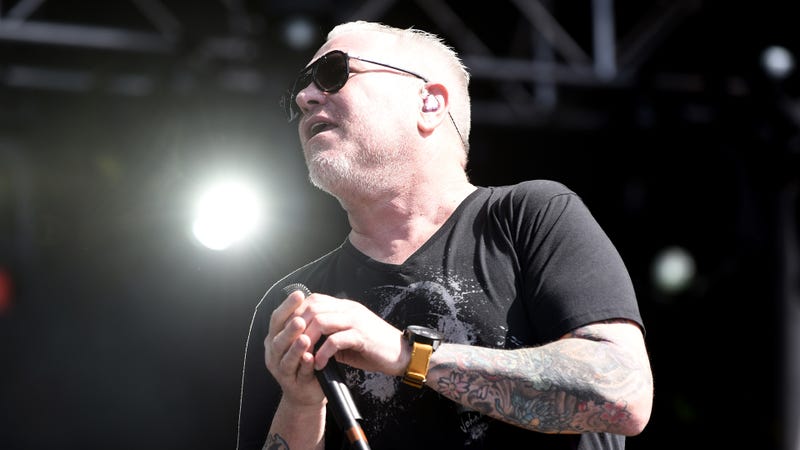 This past weekend, fans witnessed Steve's odd behavior on stage where he was seen slurring words and screaming at the audience. A source close to the band told TMZ that immediately after the show, Harwell was fully aware of the fact that it has become impossible for him to continue to front the group d